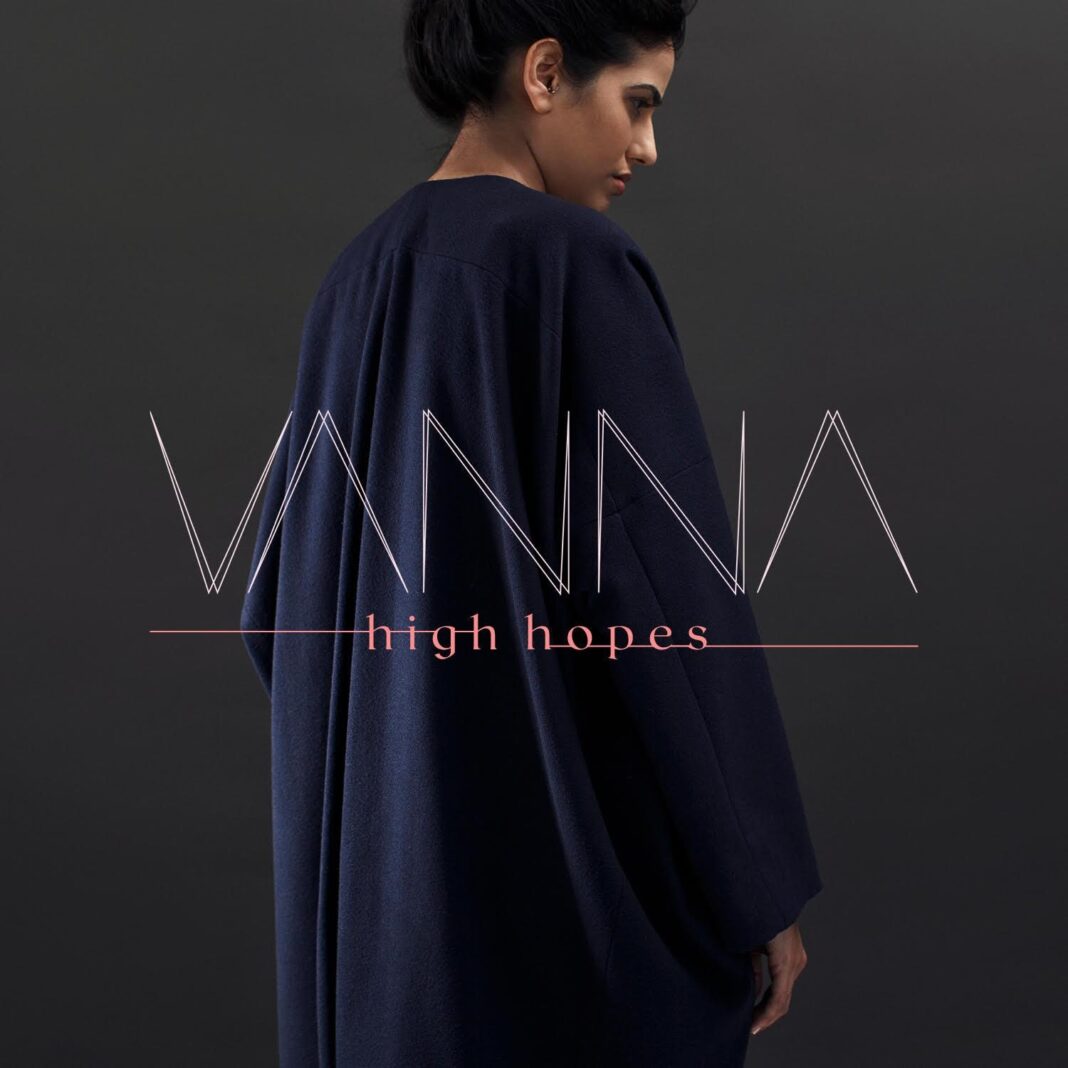 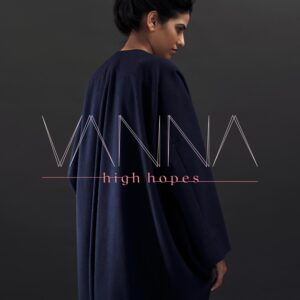 VANNA’s 5-track debut EP High Hopes has been 3 years in the making, and is produced by Roy Avital of Tel Aviv-based, indie-electronic trio Garden City Movement and mastered by Matt Colton (James Blake, Muse, Coldplay). Delivering a delicate fusion of indie electronic, pop, and folk influenced by artists like RY X, Oscar and the Wolf, SYML and Sóley, VANNA’s latest EP maps her personal journey into falling in love and hurting, rediscovering her inner self and unearthing past traumas, owning up to her sexuality, and speaking up about issues that are close to her heart.

The eclectic record is accompanied with the release of a brand new single called “All I See,” an ethereal tapestry of sounds that seemed free from commercial expectations.

“All I See” tells her personal story of overcoming fear and shame to show her true self: “For me, the most powerful sentence in the song is: ‘Telling lies for being safe, the only way that I could chase my dreams, I’m glad that I’m alone.’ For years, I felt I needed to lie about a lot of things about myself. I felt ashamed and suffered from low self esteem. I was scared to come out of the closet in front of my family, and it was my own fault. When I finally did come out, I felt so happy and free to be able to be myself with my loving family and friends.”

“All I See” is VANNA’s last release of 2020, culminating into a hard-earned process that documented her journey so far as a struggling artist trying to make a name for herself: “Before I started, I didn’t have any specific sound. The turning point came when I went for auditions at the Conservatorium van Amsterdam. I passed the first audition and took a plane there to the second audition which I failed. They said my recordings were great but I needed to overcome my stage fright in live performances.”

Unperturbed, the rejection motivated VANNA to work hard to achieve her dreams. “I came back to Israel and started to listen to new music 5 hours a day and discovered so many cool artists that helped shape my musical identity.”

Born and raised in Tel Aviv, of Indian and Iranian parents, VANNA grew up immersed in music, culture and diversity. Creating music is her way of confronting and understanding the turmoil she feels within herself, and she hopes her songs will touch others going through the same struggle. She is also a graduate of the Rimon School of Jazz and Contemporary Music.

Her debut EP High Hopes, which she has been working on for the last 3 years, will be released over 2020 by Singapore based indie label Umami Records. Produced by Roy Avital of Tel Aviv based indie-electronic trio Garden City Movement and mastered by Matt Colton (James Blake, Muse, Coldplay), High Hopes delivers a delicate fusion of indie electronic, pop, and folk influenced by artists like RY X, Oscar and the Wolf, SYML and Sóley.

VANNA’s intimate live shows combine unique electronic production with live instruments like violins and acoustic guitars. She strives to draw the audience deep into her world of raw emotions, taking them on a journey they will never forget.