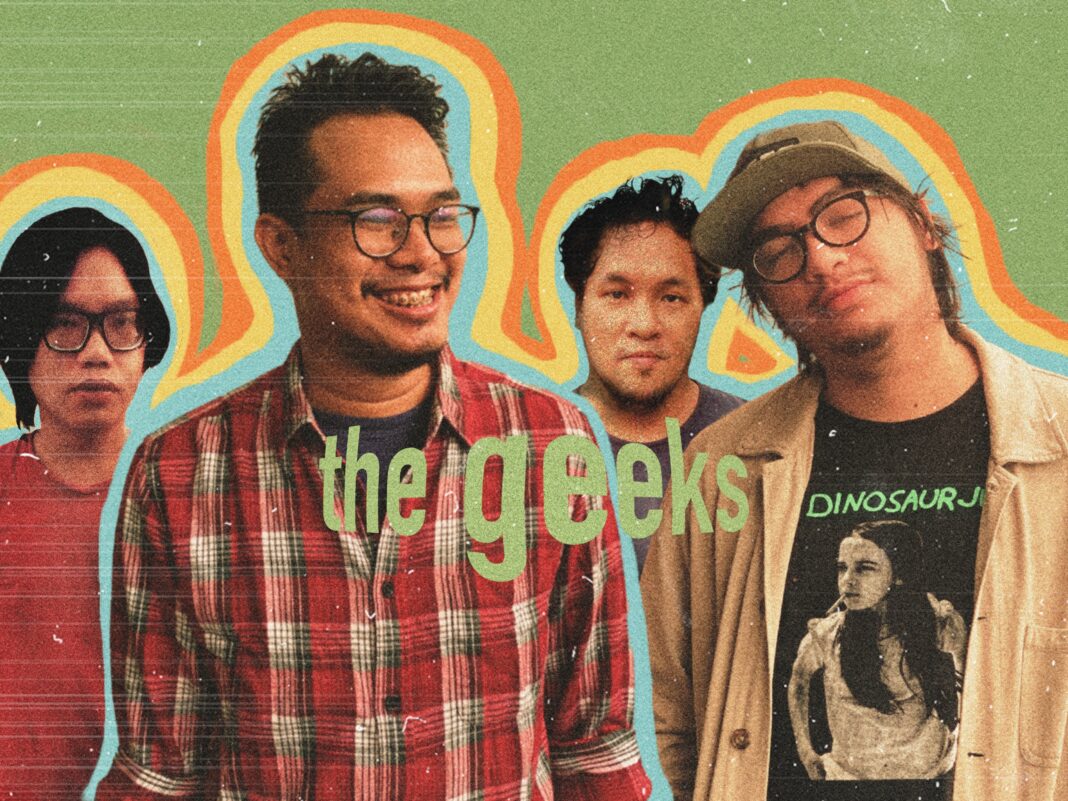 After two years of not dropping any new material, indie pop quartet The Geeks are finally making a comeback with the release of their new single “The First Time”—out today via Lilystars Records. 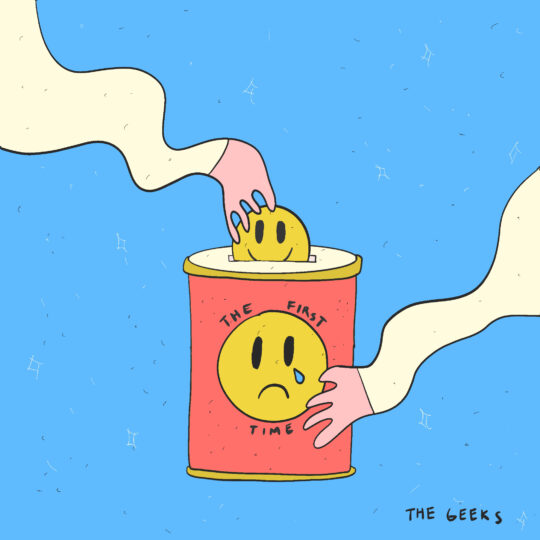 Strumming its way comfortably into slacker and honeyed guitar pop territory, The Geek’s latest song rejects the notion of predictability by going vintage in aesthetic and function, while connecting on an emotional level with newfound grace.

“Our new single in two years is an homage to local Filipino kundiman music – a tribute to a time when we still wrote letters and the internet was non-existent,” vocalist and guitarist Jam Lorenzo shares the inspiration behind their new song. “Partly inspired by the portrayal of young romance in Filipino period films, ‘The First Time’ discusses in vague detail the enduring cliché of being stood up on the eve of a planned elopement.” 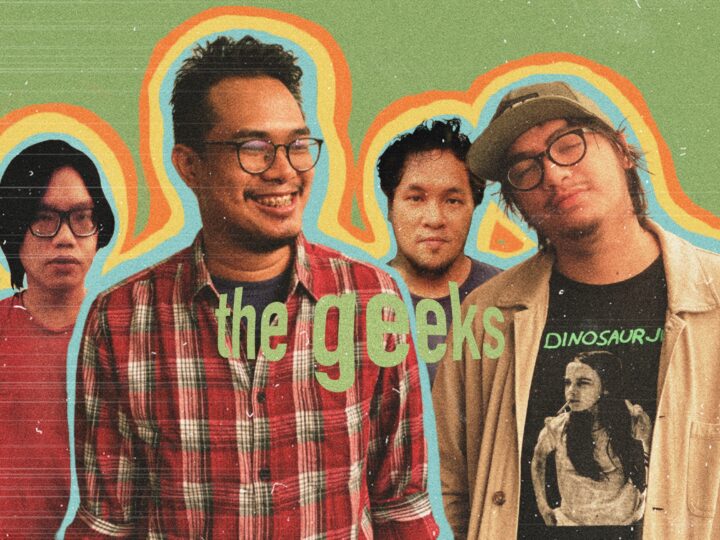 With its subtly heartbreaking observations on a kind of love that’s a product of a different time and milieu, “The First Time” shines through more than ever with a sharper, more deeply layered turn in The Geeks’ songwriting style: its sense of defeat is more palpable, and the verses wreck when you’re least prepared.

The Geeks’ “The First Time” is now available on all streaming and digital platforms worldwide.