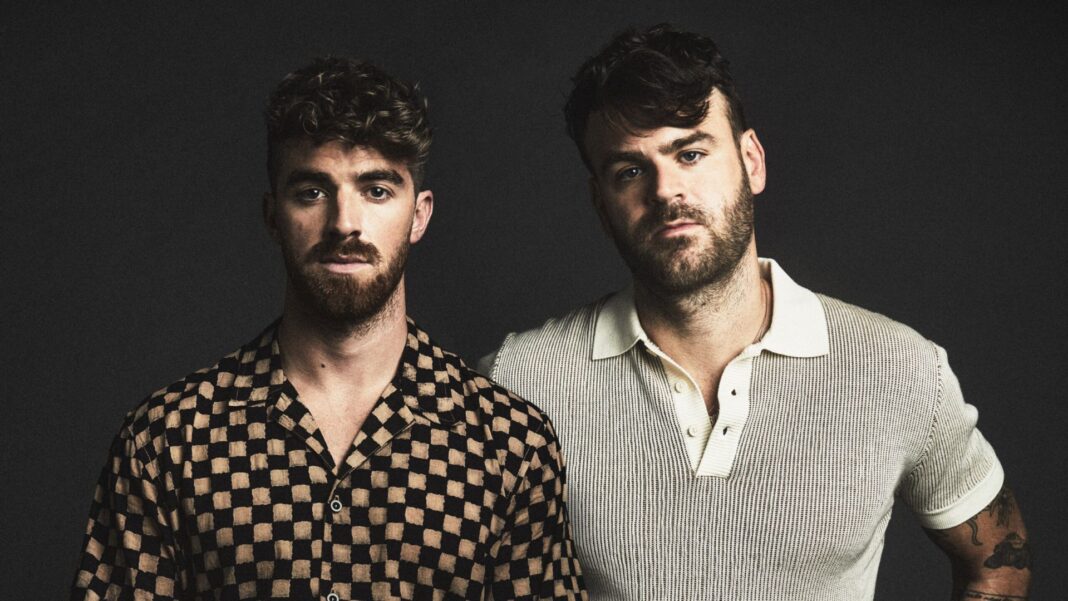 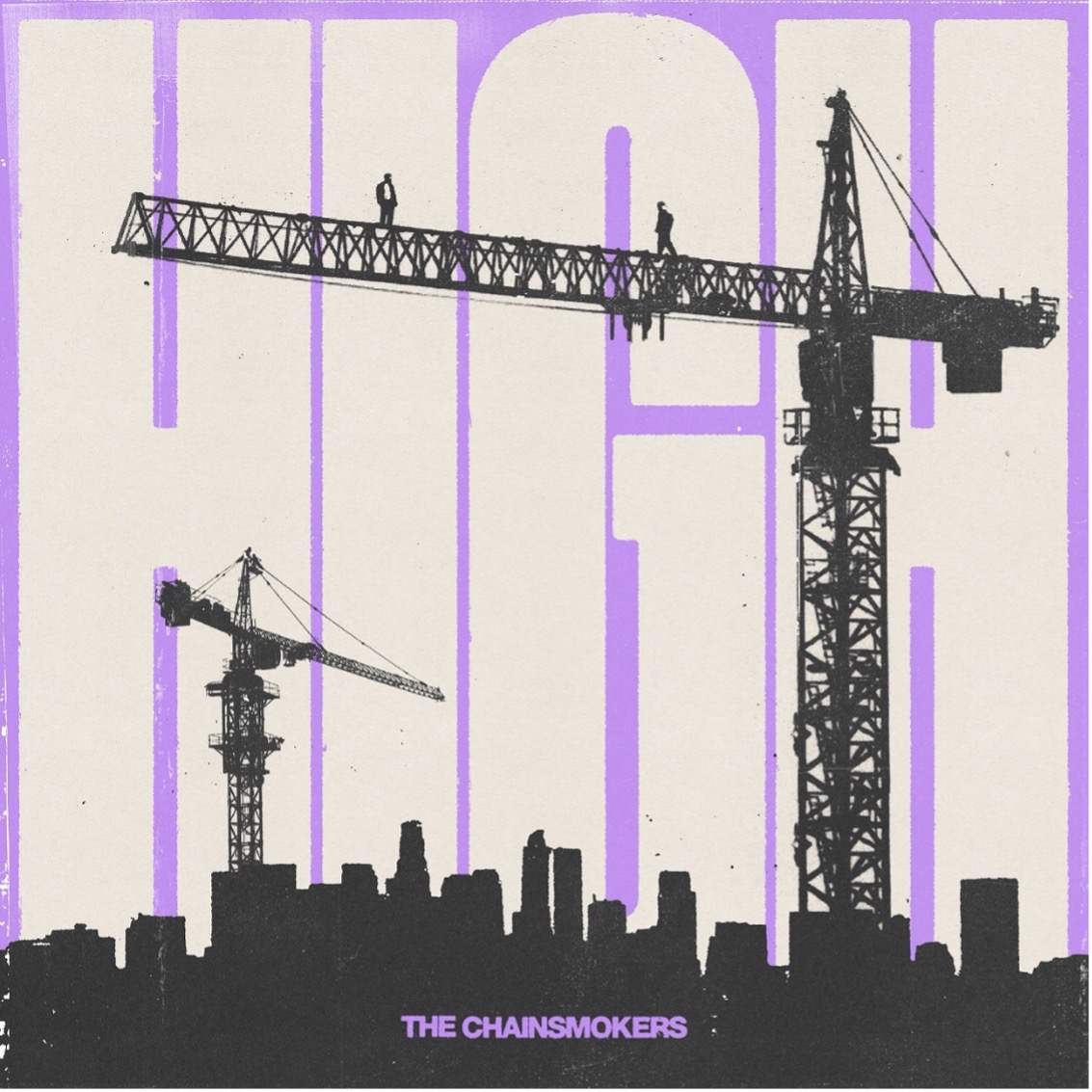 The song, which was co-written and co-produced by Alex and Drew, launches a new musical era for the band and kicks off the journey towards their upcoming fourth full-length album. The song’s official music video has also premiered today and follows the guys to death-defying heights as Drew chases his unattainable significant other through several surreal scenarios, and showcases navigating through a world where love is always fleeting.

The duo has also said of the single, “The song perfectly captures the spirit of today’s relationships, the lengths we will go for someone we love, and the lies we tell ourselves to continue on unhappily. However, underlying these dark and often contentious lyrics is a production that feels celebratory because we all know at the end of the day, we never listen to advice, we do what feels best for ourselves and keep telling ourselves it will be different this time.”

Over the last few years, the band took their time to write and record their fourth album, while also focusing on philanthropy and other entrepreneurial endeavors such as their venture fund, Mantis, and their TV/Film production company, Kick The Habit.

The Chainsmokers’ “High” is out now on all digital music platforms worldwide via Sony Music. 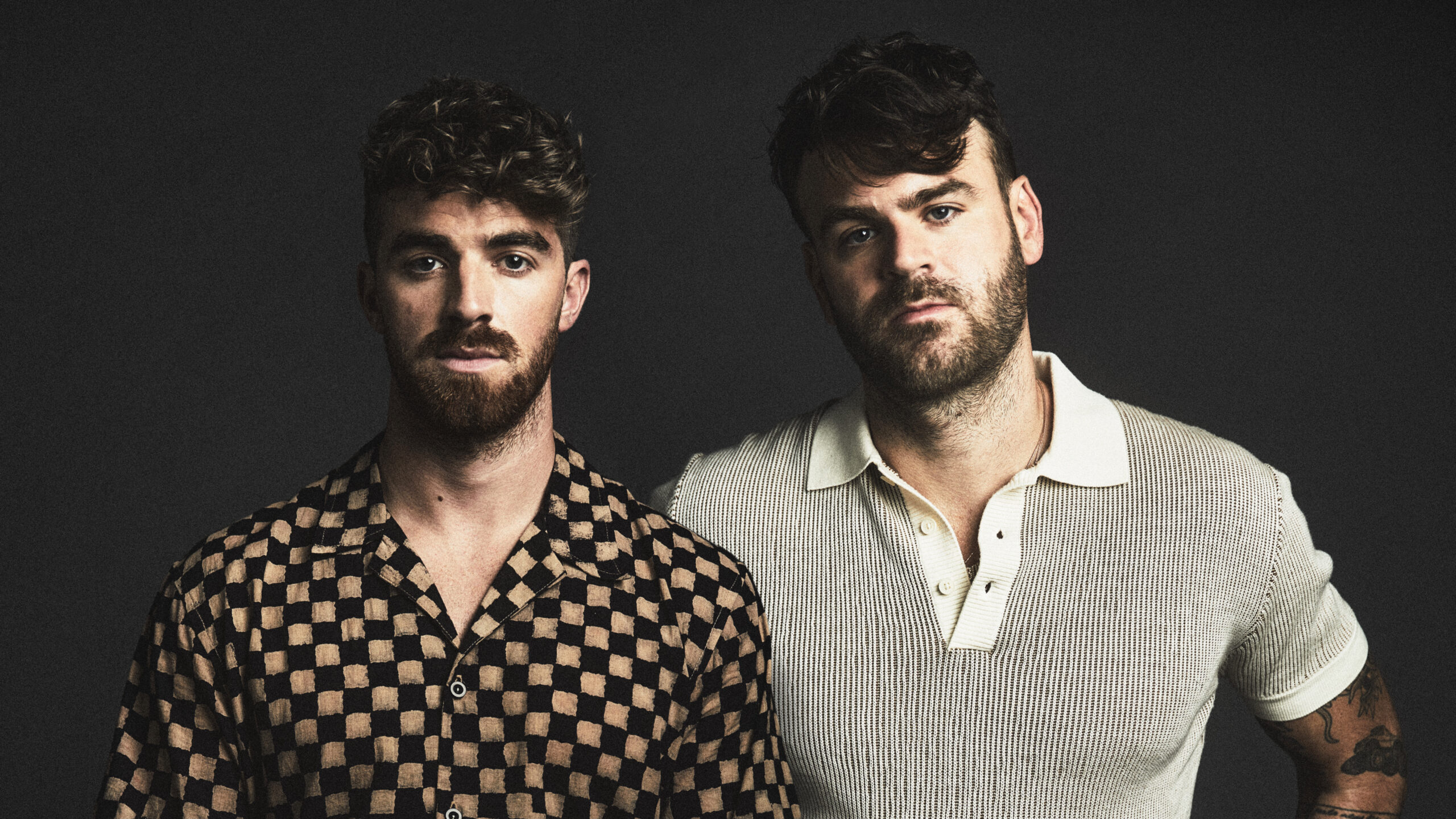