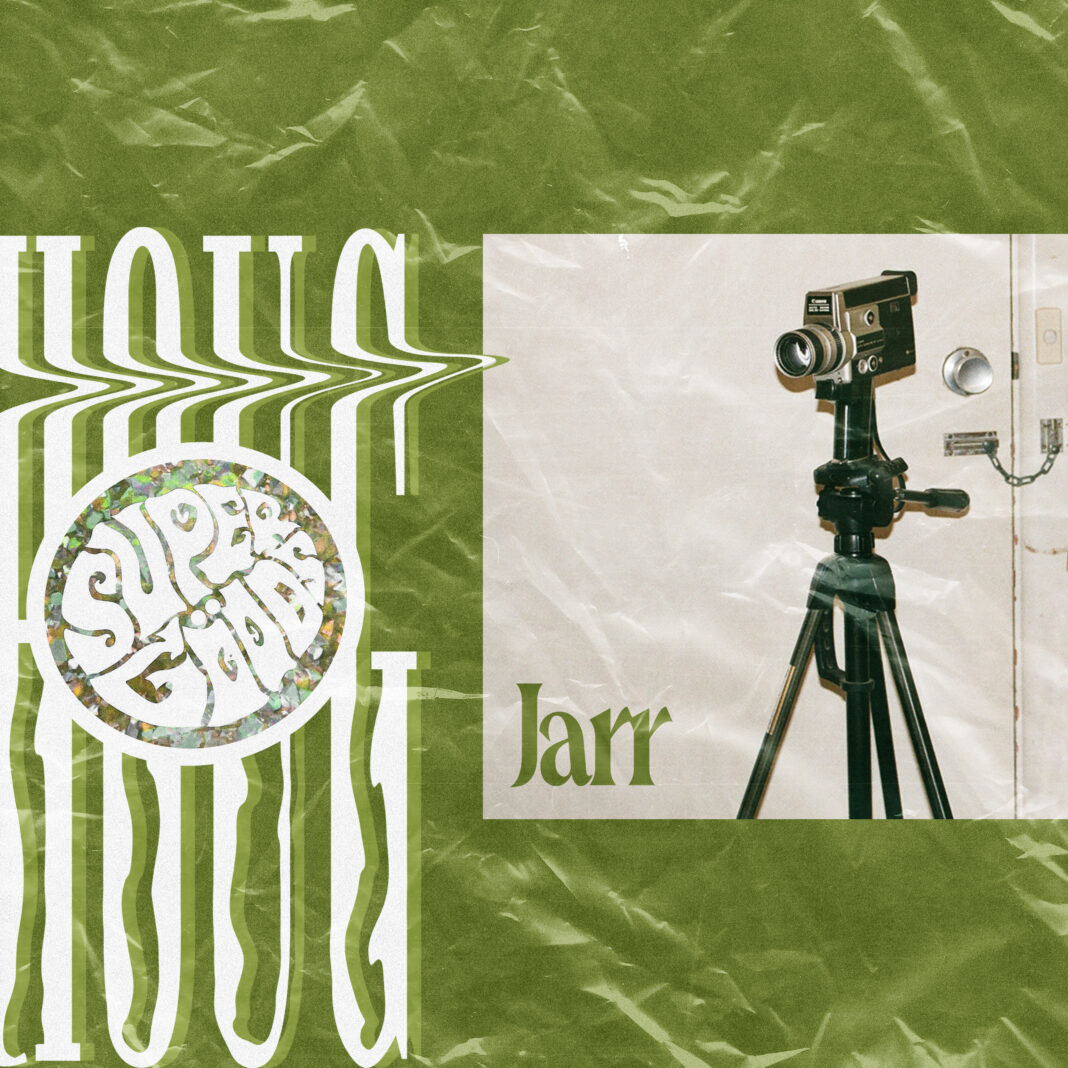 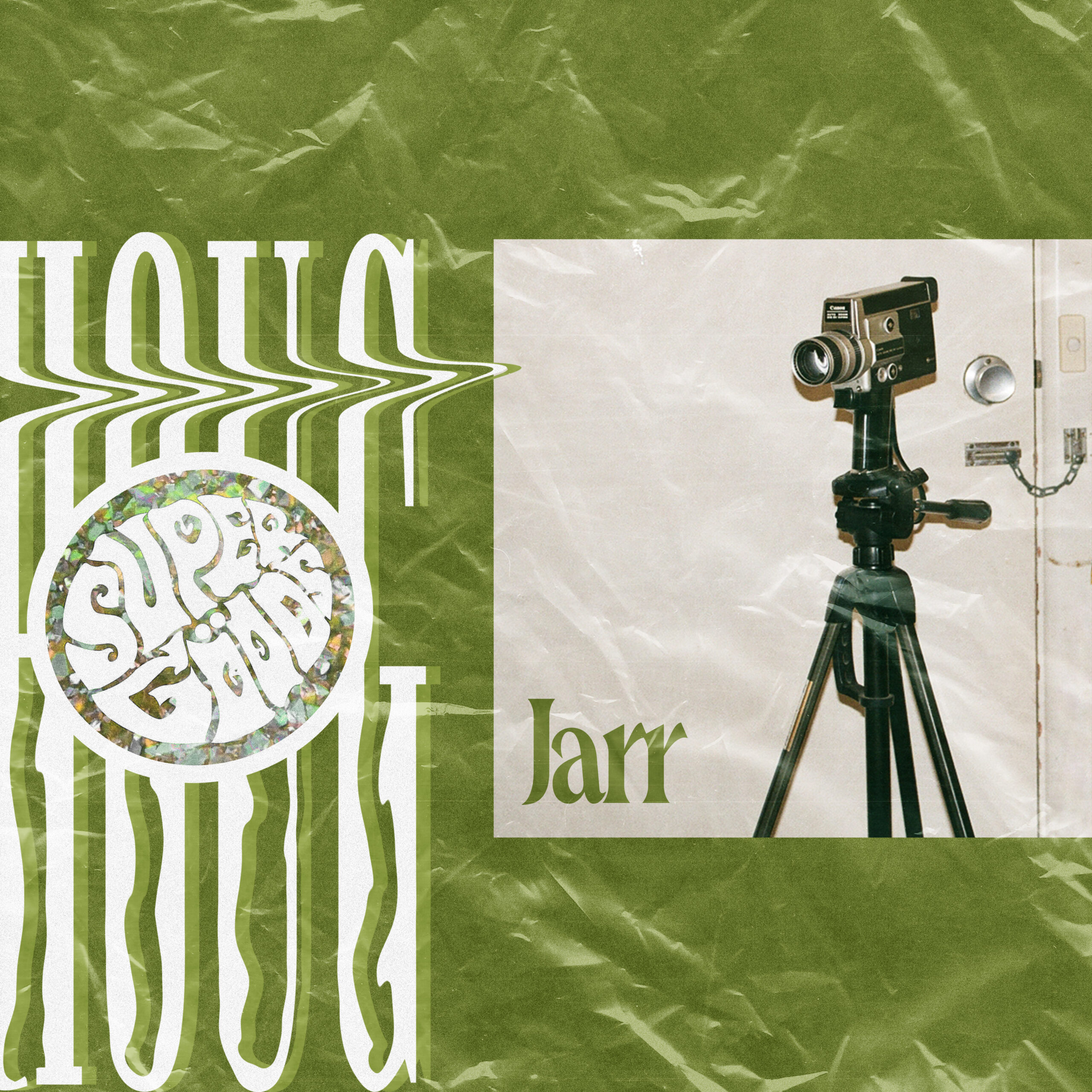 Singaporean Chillwave artist-producer, Houg, has announced the release of ‘Jarr’, with Thai Soul Funk band, Supergoods. The regional collaborative single will be made available on all major digital streaming platforms on 12 November 2021, Friday, and is a teaser for what is to be expected of his upcoming debut album, ‘The Biting Tempo’.

As with past singles including ‘Metro (4:35)’ and ‘Excuse Me (What’s the Time?)’, ‘Jarr’ continues to be in a similar vein of time, -or in this single’s instance, the helpless pleas of lack of time, resulting in the compromise we have to take morally in order to get the results we desperately seek. Inspired by Houg’s 1-year stint in Melbourne, in which the initial plan was to get involved and embrace Australia’s music community as organically as possible, the song is about the unfortunate truth that life and the need for sustenance would impose limits on his goals.

On ‘Jarr’, Houg explains, “Let’s all agree that lasting friendships do not happen overnight. Such relationships need time to develop. My lack of time with that 1-year visa pressured me into doing things without sincerity when I met new people, and that made me feel very conflicted on most days. It felt like a big compromise on my personal character, and while it would have been great if time was not a limiting factor in this instance, the reality is that real favours come from friends, not tactical relationships. And that’s when I realized I was set up to lose.”

Lead vocalist of Supergoods, Saranthorn (or My for short) adds, “We can’t turn back the clock on time. Every single minute we spend can’t be reversed, and from that understanding, we need to accept that certain things are worth wasting time for and others, not so much. It’s in that spirit of inevitable failures that we both wanted to tell the tale of Jarr – a narrative of unanswered pleas of help, and the eventual acceptance of the circumstances found once understood, and concluding that it’s okay (or okay not to be okay) with becoming.”

Houg chanced upon Supergoods through a friend, and fell for their sound instantly. “They had this pace about them. The music gave them so much colour and grit amongst all that groove. When I was working on the album, Supergoods came to mind as I felt that the band had the tonal sensibilities I was hoping to explore for this body of work, and I was so glad they agreed to do this with me.”

With the main theme being on the concept of time and how it affects us, Houg is looking forward to breathing life and his interpretation of time, both lyrically and visually, into his upcoming debut album – slated for release in Q1 of 2022, together with performances that dig deeper and rise above. More details will be shared soon.

“…Amidst a spectral weave of synths, guitar lines and textures, connective fibres which lend every element a dreamlike allure, Houg recounts the circumstances that brought him to his present man-in-the-mirror reflection. It makes that necessary long, hard look at yourself a little more bearable and so thoroughly revealing. Incidentally, its utter gorgeousness comes from that same place.”

Sameh Wahba is Chillwave artist-producer under the moniker, Houg. It was only in 2016 that he seriously started to make music, from a bedroom producer to playing his music for live audiences as part of major lineups in Singapore, as well as across Melbourne.

Elements of Vaporwave, Trip Hop, Psychedelia, and Synth-Funk are distinct in Houg’s music. His music is inevitable – inspired and influenced by heroes Gorillaz, Jamiroquai, Toro y Moi, Chromeo, and legendary upstarts Kool & The Gang, Tears for Fears, and Portishead amongst many others, accompanying his journey of expression and reflection while navigating the personal realities of his life.

As an alumnus of both the SHINE Talent Development Programme, as well as NAC’s Noise Music Mentorship programme, Houg has already shared the stage with local juggernauts Linying, Disco Hue, Yung Raja, and Fariz Jabba. But he’s only getting started – With his 2020 debut EP ‘The Oscillation Scene’ under his belt, Houg looks forward to a string of releases leading up to his first full-length album that is slated for release in 2022, and performances that dig deeper and rise above. 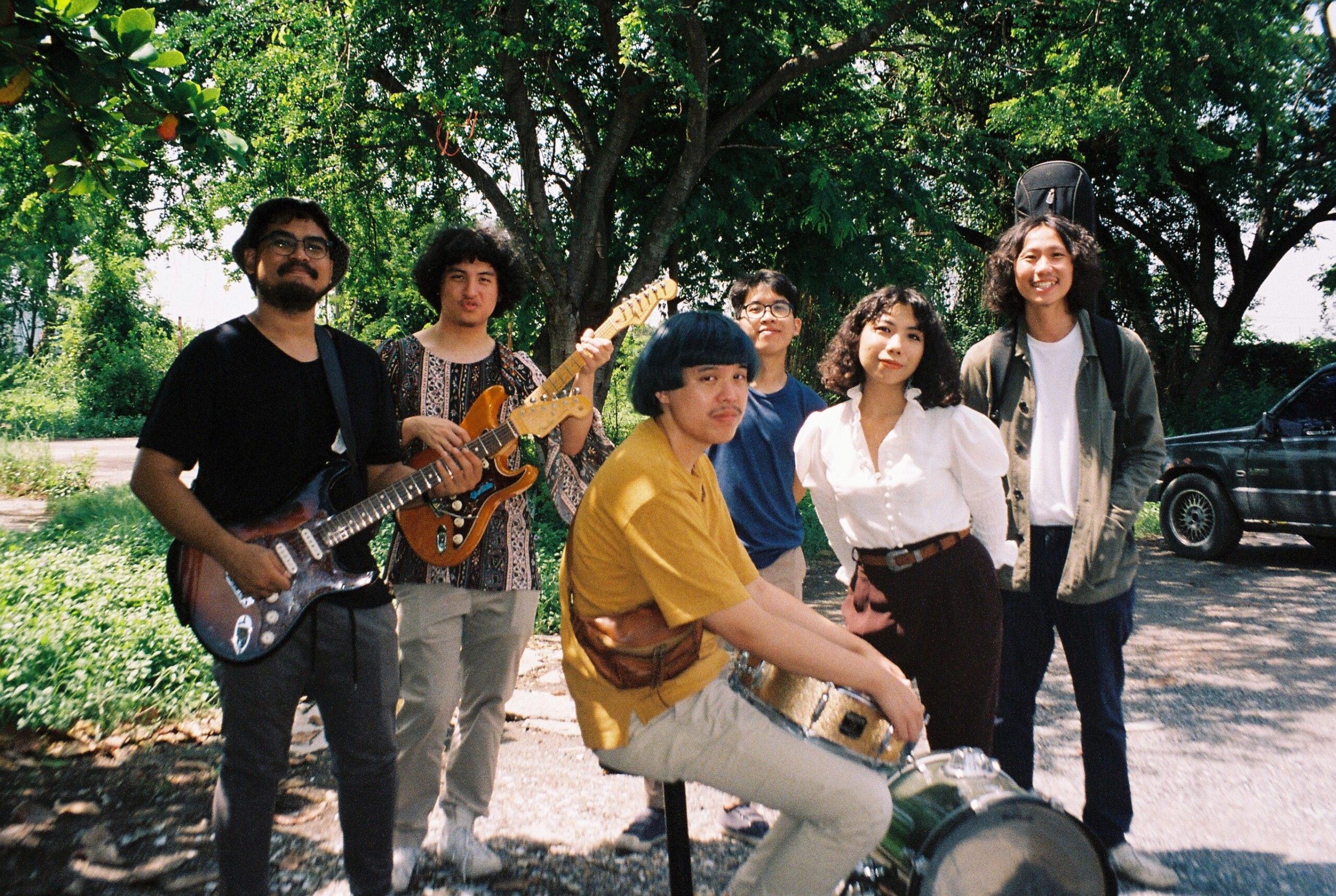 Hailing from Thailand, Supergoods is always on the trip back through the old-time, exploring new-old elements from soul-funky music including hip-hop vibes from old records. With impressive, stunning, and powerful live performances that are completed beautifully by the lead female voice, Supergoods is so prime and ready to present you to the other world of soul. After gathering experiences and music elements together for a couple of years, The first EP has been released in 2019.