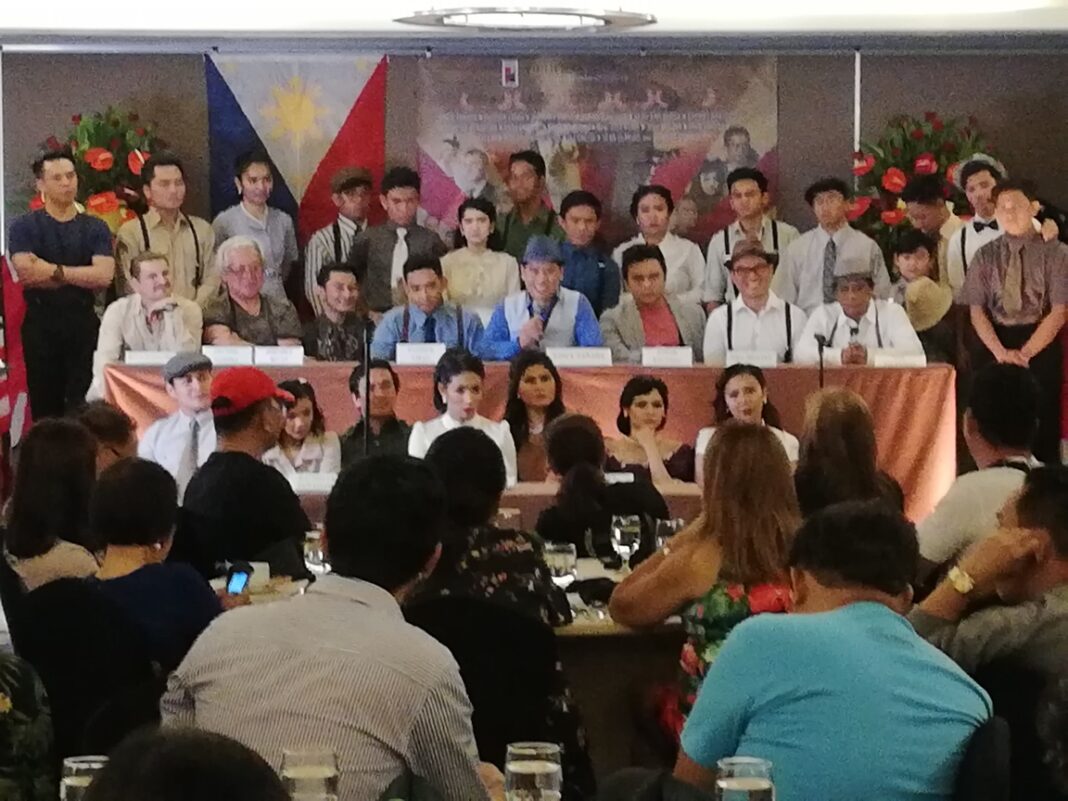 The full casts are present during the event and to end the press con they performed some songs from the musical. A very interesting play to watched and to see how these new batch of an actor will showcase their talent.

According to Atty. Vince, Sindak 1941 is definitely not an extension of another play Filipinas 1941 which already staged in 2014. Though it is also about the story of Philippine President Quezon and Laurel which is entirely different from Sindak 1941. Sindak is a fictional story about the life and sacrifices of an ordinary Filipinos during the Japanese Occupation.

Challenge with his intentions to further educate young Filipinos especially students he came up with this story about the dark era in the Philippines during the Japanese occupation. Sindak 1941 is a very educational and highly academic musical to be told in music and dances.

SINDAK 1941 will run from July 11, 2019, up to March 2020, to be shown in various theatre venues all over Metro Manila and select venues in various region/provinces all over the Philippines.