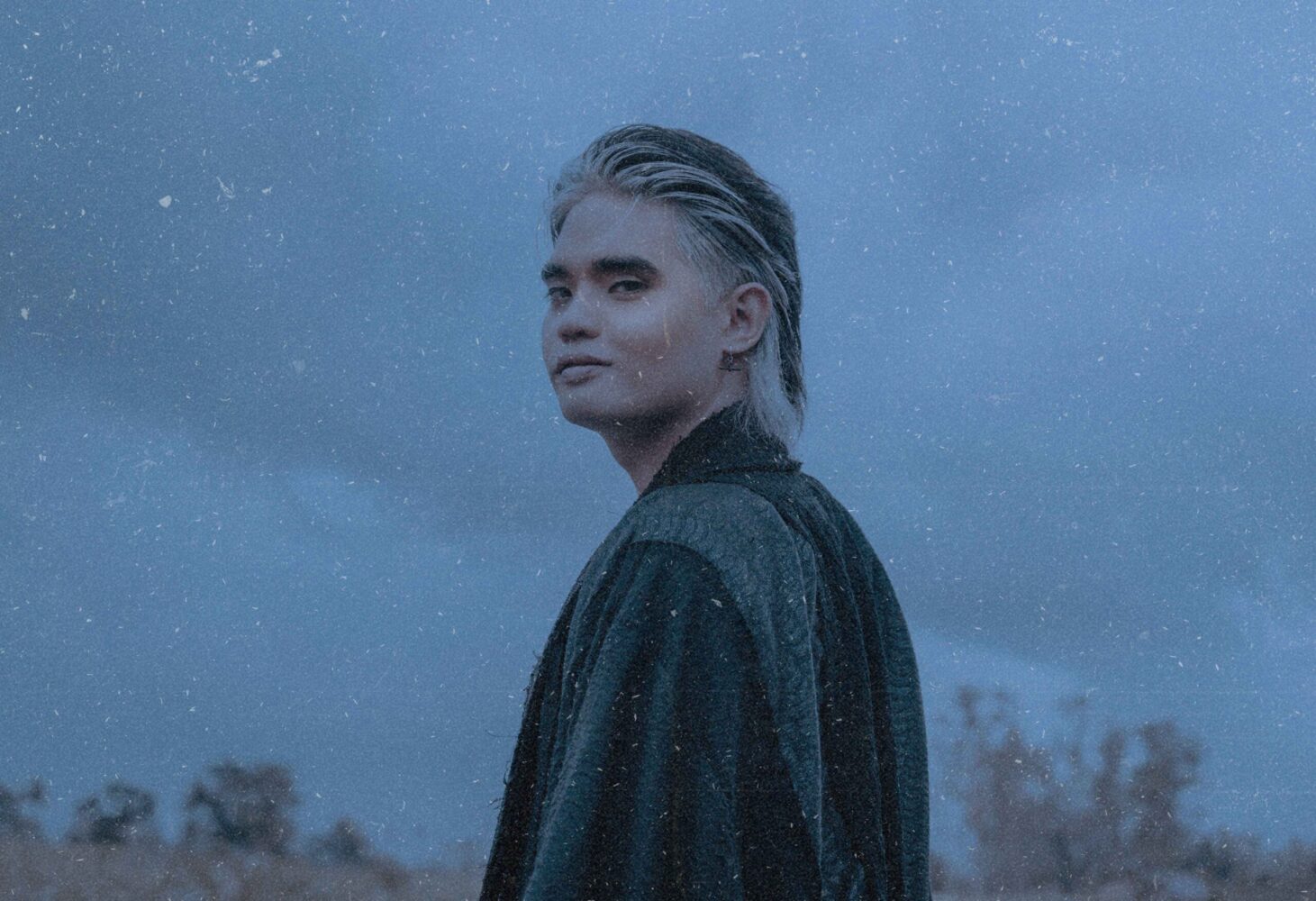 SB19’s PABLO embarks on his journey as a solo artist with the release of his debut single “La Luna”—out today via Sony Music Philippines.

The eclectic banger, which the 27-year-old artist composed and produced himself, is all about freeing yourself from the need to meet society’s unrealistic expectations.

As PABLO sums it up, the song is about learning to embrace imperfections in pursuit of achieving acceptance and self-love. “We all have flaws and we need to accept those imperfections because those are what make us who we are.”

The prolific singer-songwriter and producer adds, “to be mentally healthy, we need to come to terms with ourselves, that what we feel is valid. We shouldn’t suppress it just so we can please everyone and avoid confrontation. There will always be black in white and white in black. We should maintain balance within us. That’s how we remain sane and alive.”

“La Luna” cements PABLO’s foothold as one of the most imaginative figures in P-Pop and a creative force with a knack for ambition. Aiming for a grander, more cinematic-sounding track, PABLO rips through the speakers with punchy cadences over a hard-hitting bed of bass, strings, wind instruments, hip-hop-inspired drums, and choral harmonies.

“I always like the cinematic feeling the music scoring bring upon movie scenes,” the SB19 member reveals. “It amplifies the emotion that is currently being portrayed. I decided to incorporate that in my music. I want it to be grand and full to bring out the intensity of the song’s emotion.”

In an official statement, PABLO’s decision to release “La Luna” is a way for him to confront his personal battles. He considers making his own music as an outlet to express all his emotions in its messily beautiful but unfiltered state.

“Its focus is mostly about myself, my feelings, my beliefs, how I view the world and how it affects me,” the certified hitmaker explains.

“La Luna” marks PABLO’s first official release after teasing the public with an unreleased song titled “???” last week. Outside his stint as a leader of SB19, PABLO has done exemplary work as a producer/composer, and has even won the top prize at last year’s Djooky Music Awards for his collaboration with rapper Josue on “Determinado.” He also wrote all the songs from SB19’s 2021 EP, Pagsibol.

PABLO’s “La Luna” is out now on all digital music platforms worldwide.