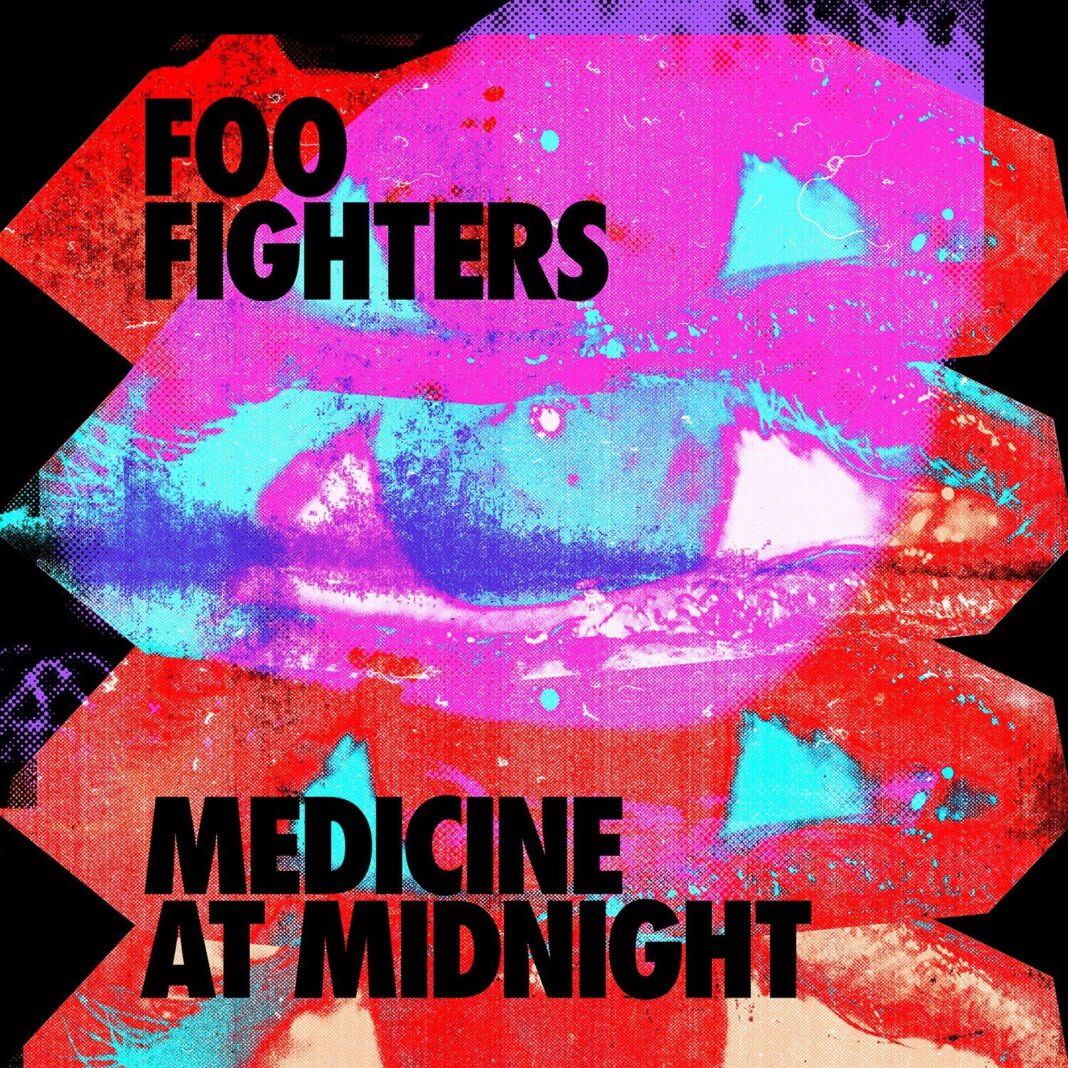 Foo Fighters sent Studio 8H at 30 Rockefeller Plaza into a rock n’ roll frenzy with the first-ever performance of their new single “Shame Shame” on the November 7 episode of Saturday Night Live, hosted by friend of the band Dave Chappelle.

“Shame Shame” is the first taste of the band’s forthcoming 10th album, Medicine at Midnight, due out February 5, 2021 on Roswell Records/RCA Records. The latest from Foo Fighters earned glowing reviews from music critics on the day of its release, with Stereogum calling it “a refreshing twist on their signature sound that doesn’t reach for trends” and praising the new direction for its “percussive, and slightly funky” approach.

The tenth studio album is produced by Greg Kurstin and Foo Fighters, engineered by Darrell Thorp and mixed by Mark “Spike” Stent. It packs the following nine songs into a tight-ass 37 minutes: 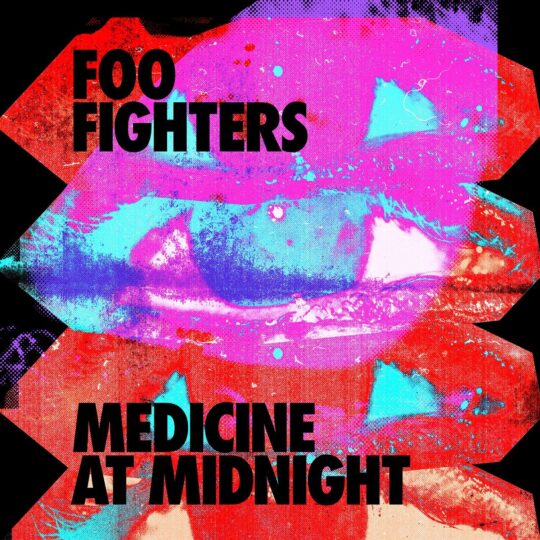 Medicine at Midnight is now available for pre-order, and includes a limited-edition purple swirl vinyl version, available exclusively at http://smarturl.it/FFOnlineStore.