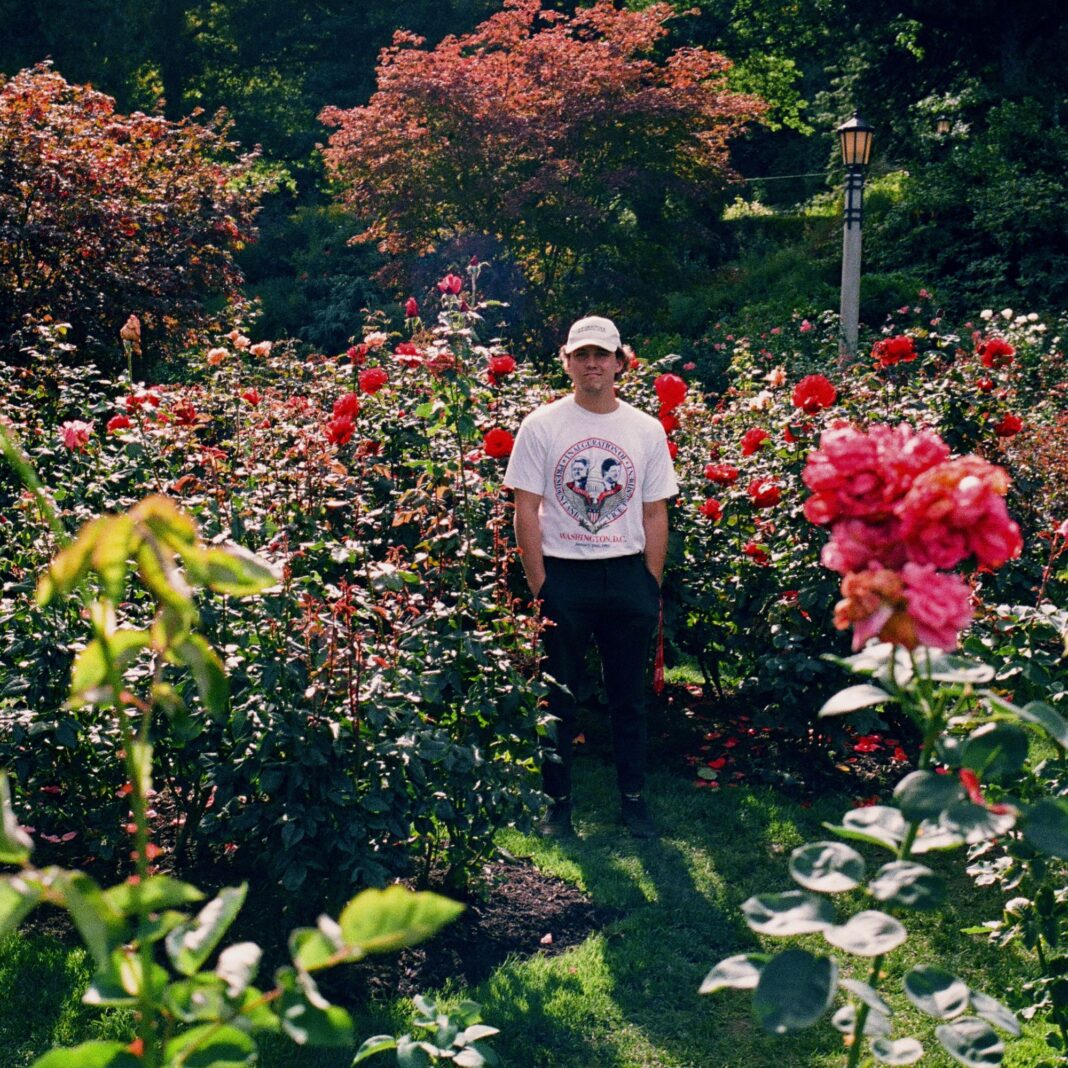 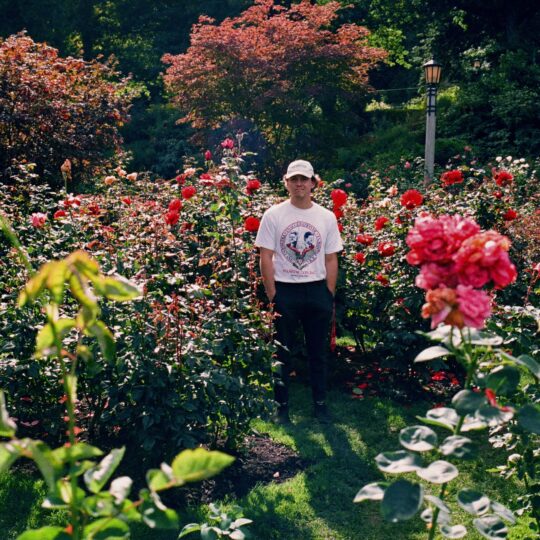 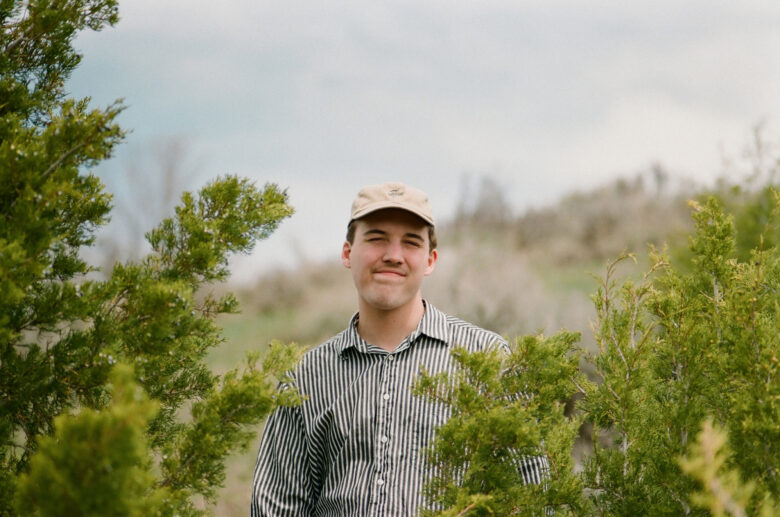 Ritt Momney’s rework of Corinne Bailey Rae’s “Put Your Records On” is now a certified smash in the Philippines. The sleeper hit that catapulted the 21-year-old producer and singer-songwriter into global fame, has now reached a top 10 peak on Spotify Philippines’ Top 50 this week, and continues to impact mainstream radio stations such as Monster RX 93.1 (No. 8), 99.5 Play FM (No. 8), and more.

Jack Rutter, the man behind the Salt Lake City-based music project, is amazed by the attention that his take on the 2006 classic is receiving. “I didn’t expect the cover to be anything more than a fun little release in between albums,” he shares in a statement. “I was super surprised to see it taking off on TikTok. It’s been the coolest thing ever to see people from other countries enjoying it.”

The hip-hop-flavored, electro pop tune initially gained significant traction via online video platform, TikTok before it blew up on several music markets worldwide, including a top 10 placement on Australia and New Zealand’s official charts, and a No. 1 peak on Spotify US and Global Viral 50 charts late last year.

Released a few weeks ago, its music video finds Jack Rutter “imagining himself as a future pop star stuck in a psychedelic dreamscape.”

Ritt Momney’s version stays truthful to the pop sensibility of Corinne Bailey Rae’s hit record, but his trademark lo-fi production somehow gives the track a fresh, contemporary spin. “I really didn’t change much, and I think it’s really important to remember that what makes it good is the songwriting that Corinne and her co-writers did on the track,” says the multi-talented crossover act. “I may have modernized it a bit, but I hope people don’t give me too much credit for that.”

Corinne Bailey Rae, the original artist behind the soulful track, gave Ritt Momney her blessing in an intimate Zoom chat sometime last year. Like Ritt Momney, her original version became a huge hit when it first came out, peaking at No. 2 in the UK Singles Chart, and becoming a staple in several singing shows across the globe.

Ritt Momney’s “Put Your Records On” is now available on all streaming platforms worldwide via Disruptor Records, Columbia Records, and Sony Music.