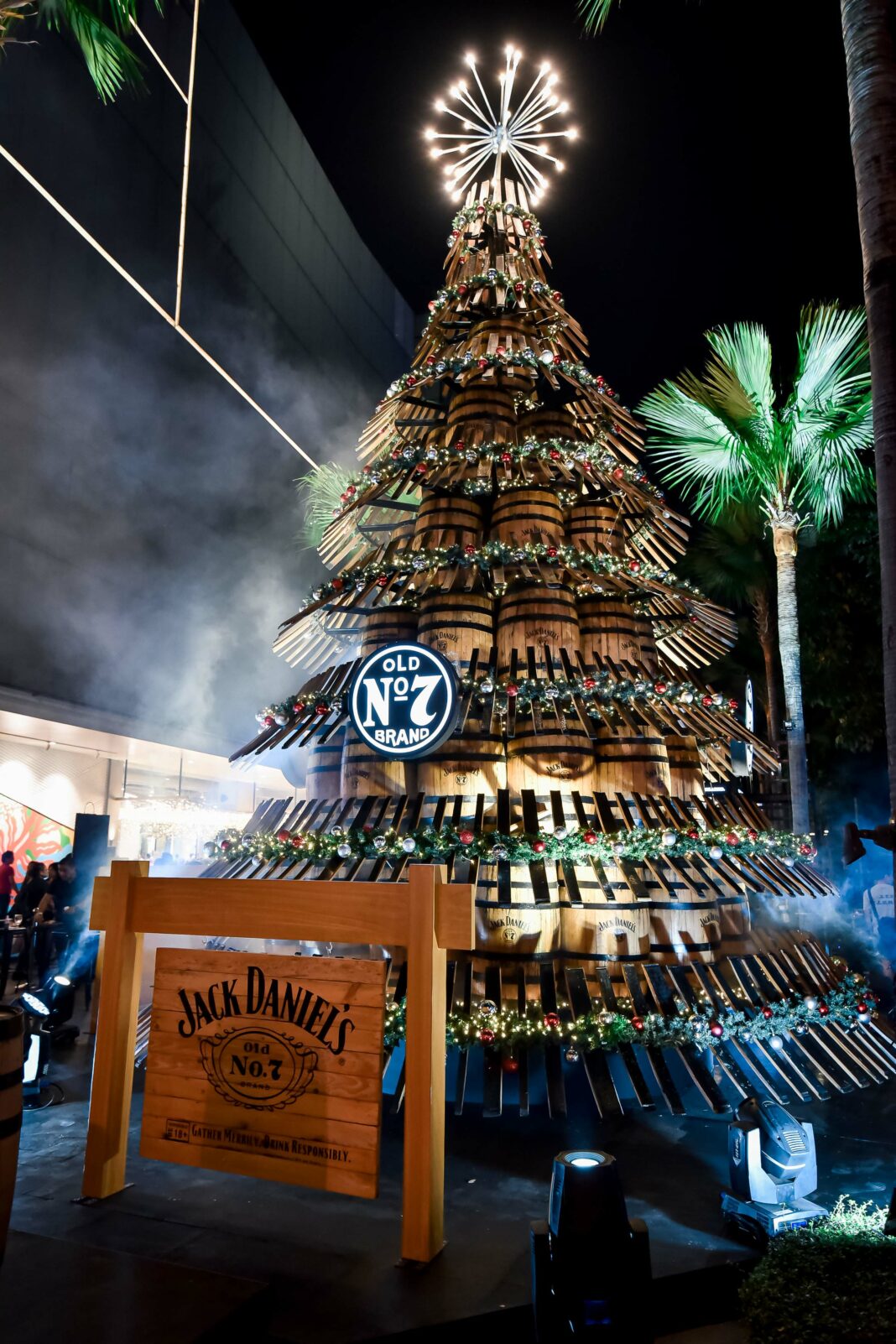 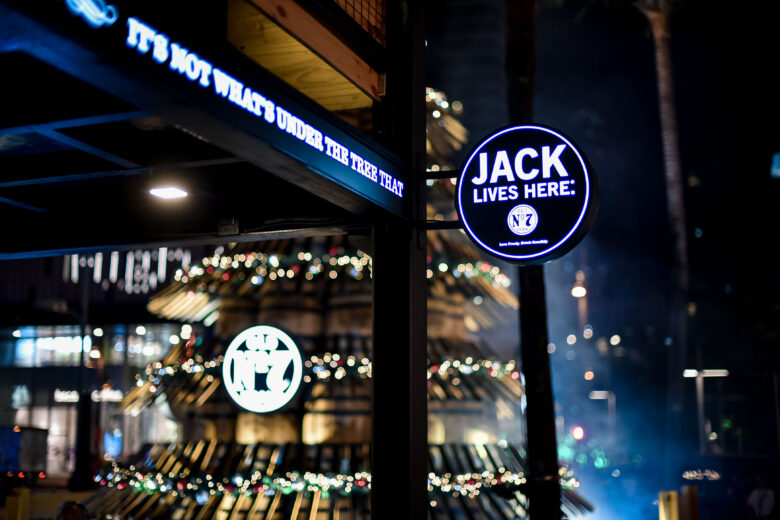 Manila Philippines—Jack Daniel’s celebrates the Holidays by sharing the special Lynchburg tradition of putting JD Holiday Barrel Tree on key locations in cities and towns all over the globe.

Sticking to the long-standing tradition of spreading festive warmth to family and friends across multiple generations, Jack Daniel’s has repurposed its own whiskey barrel to create a symbolic structure that champions the top whiskey brand’s sole message of “it’s not what’s under the tree that matters. It’s who’s around it.”

It’s the third time that the award-winning distillery is putting up the iconic Holiday Barrel Tree in the Philippines. The highly anticipated global tradition debuted in 2014 in two Metro Manila venues: Fuente Circle in Eastwood City and at The Fort Plaza in Bonifacio Global City. The tree lighting celebration found a new home in C1 Park in 2019, coinciding with the launch of its first-ever pop-up bar in the Philippines, the Jack Daniel’s Bar No. 7.

This year, Jack Daniel’s is building a newly designed Holiday tree made from repurposed and deconstructed whiskey barrel. The distinctly classic design is tailored specifically for C1 Park, showcasing a formidable but effortlessly beautiful Christmas structure with detailed craftsmanship. 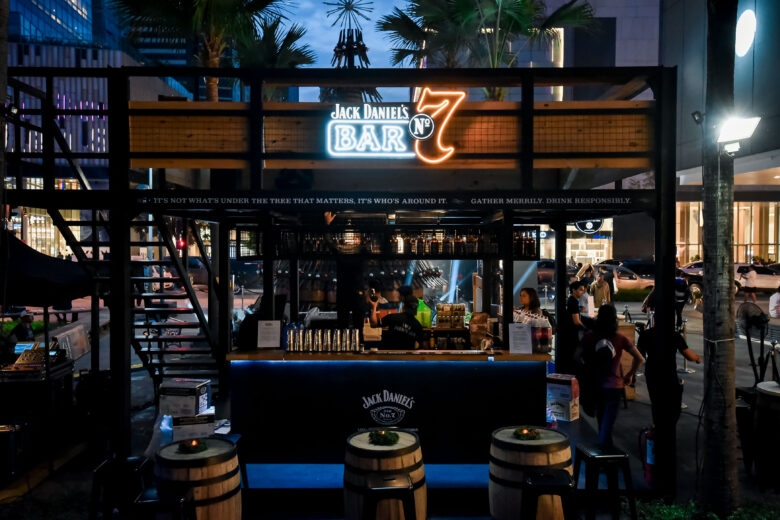 Jack Daniel’s is also set to give a taste of the Holiday spirit in the Northern region as it mounts another Holiday Barrel Tree at Mile Hi Center, Camp John Hay in Baguio City on November 29, Friday until January 5, 2020.

Swing by and experience a JD yakitori feast like no other starting November 16, 2019, and for the entire month of December at the Jack Daniel’s Bar No. 7 in Bonifacio Global City.

For a limited time, you can try Nanbantei of Tokyo’s yakitori sampler with the special JD sauce, paired perfectly with four (4) or two (2) Jack Daniel’s Holiday Highball drinks in an irresistible value deal for both solo and group orders.