‘Inside Out’ on Sept 10 at RCBC auditorium 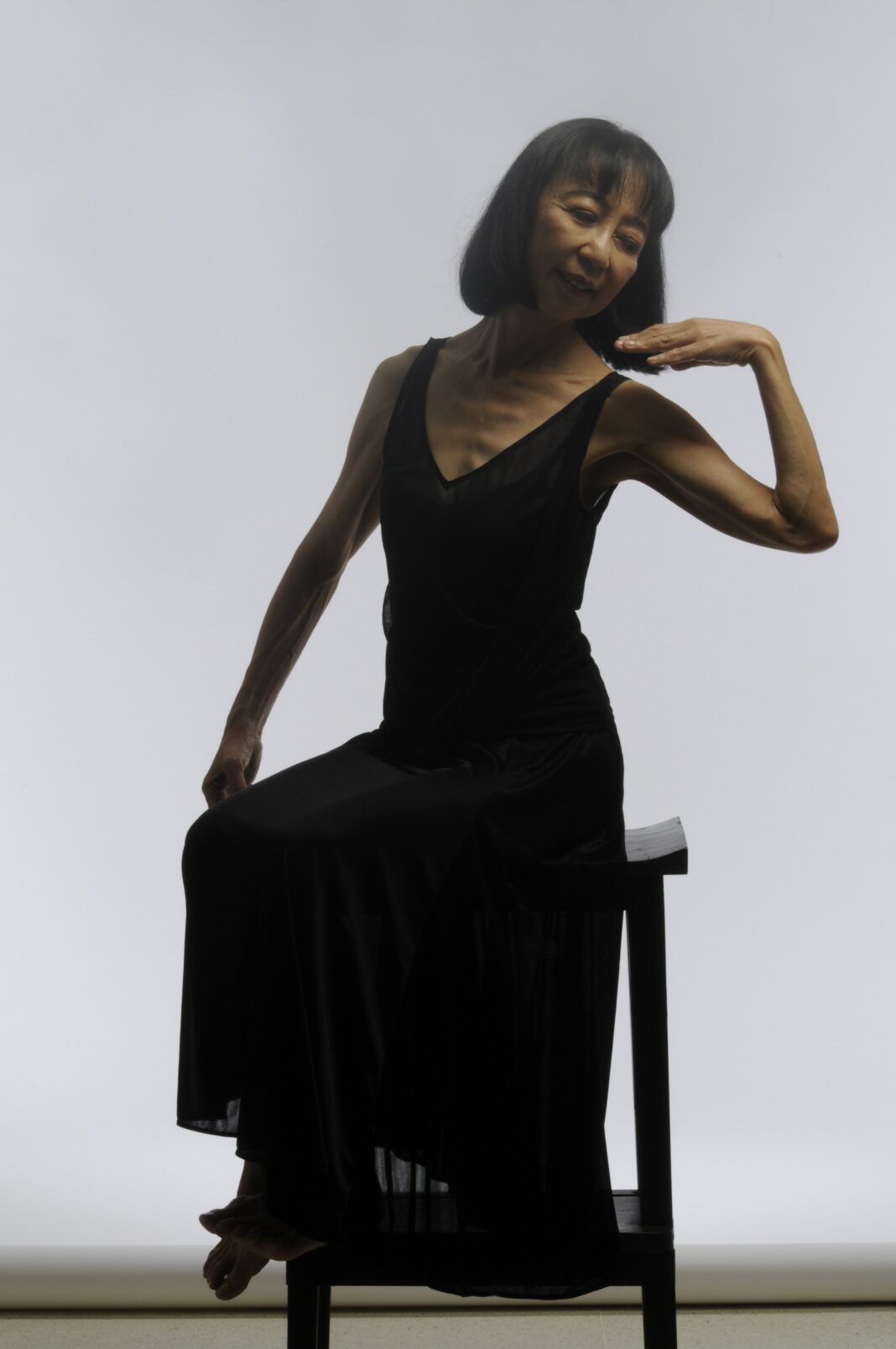 ‘Inside Out’ on Sept 10 at RCBC auditorium

“Inside Out” is a dance concert inspired by the book of the same title. The book is a compilation of lectures of yogini Dadi Janki, who was touted by scientists as having the World’s Most Stable Mind.

In 1978, the Medical and Science Research Institute at the University of Texas conducted a study on the brain activity of people who meditated. Dadi Janki’s results showed that while performing actions, lecturing and doing math, her brain waves recorded delta, a state equivalent to deep sleep and regeneration.

In most of her lectures, she explains that developing a calm mind under all circumstances is based on using the powers of the soul—peace, love, purity, happiness and truth.

“Inside Out” will be held on Sept. 10, 7:30 pm at the Carlos P. Romulo Auditorium, RCBC Plaza. This one-woman show, performed by Marge Enriquez, is directed by Bong Cabrera and choreographed by Kris-Belle Paclibar.

The concert will be followed by a short talk by British guest speaker, Denise Lawrence, on how changing one’s character can change luck. Lawrence is a senior teacher of the Brahma Kumaris, a United Nations-affiliated NGO.