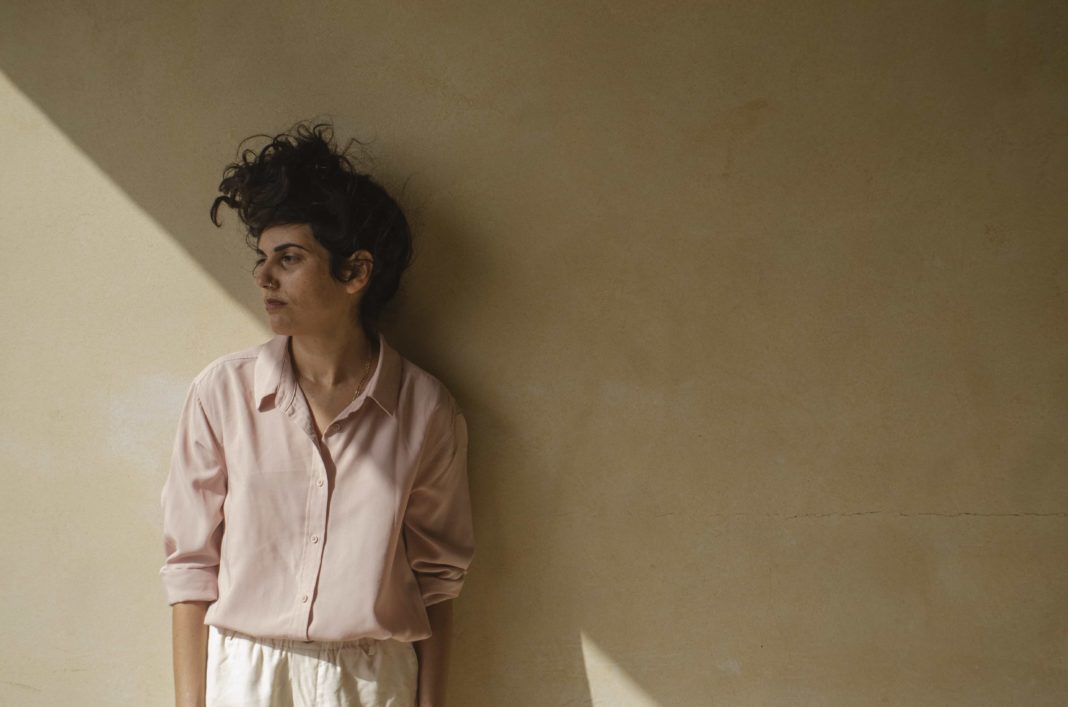 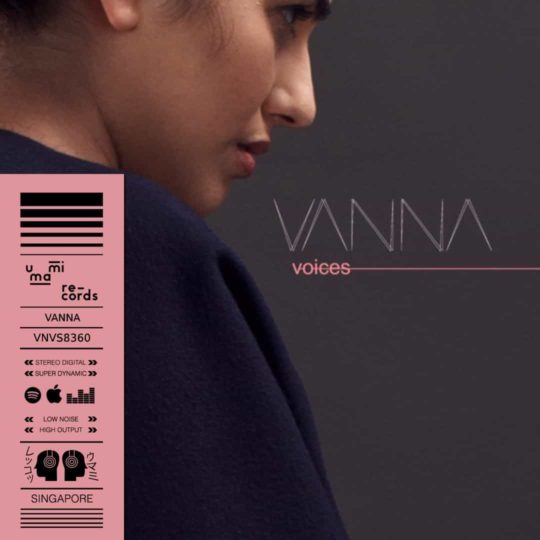 Produced by Roy Avital of Tel Aviv based indie-electronic trio Garden City Movement and
mastered by Matt Colton (James Blake, Muse, Coldplay), ‘Voices’ takes pride of its deeply
melodic and hauntingly atmospheric folktronica production. Made more vulnerable with
captivating vocals, the song is about VANNA’s experience in overcoming the voices and
troubles inside her head.

VANNA shares the story behind the latest track: “I wrote this song about myself emerging from a period of a troubled inner world. Anxiety, depression, walking around my bed, walking around my head. Trying to make it all disappear. Mental health is a big part of my subject matter as it’s something I have been dealing with for the past 10 years.”

‘Voices’ raises awareness on issues surrounding mental and emotional health. It aims to break the stigma and educate listeners on the importance of intervention. The Israeli singer-songwriter relates, “Sometimes they can be so repetitive and make you stay awake the whole night. This song is about overcoming and accepting this situation. Insomnia, anxiety can be really exhausting, but every episode, rough as it will be, will end.” 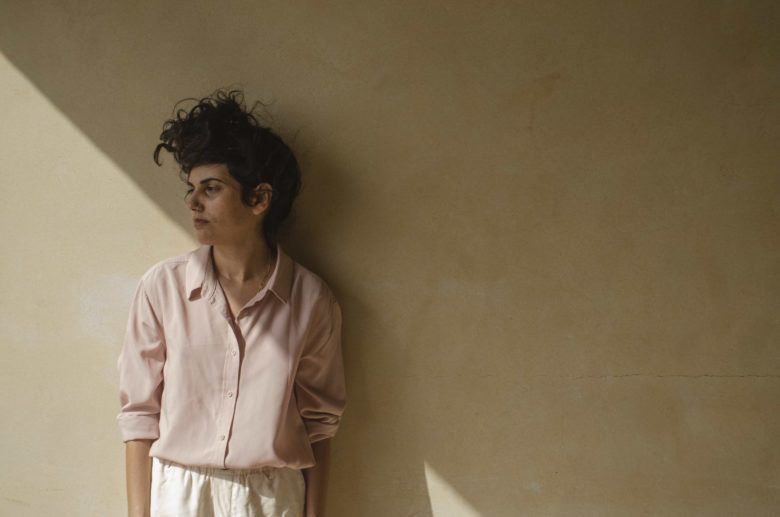 Born and raised in Tel Aviv, of Indian and Iranian parents, VANNA grew up immersed in music,culture and diversity. Creating music is her way of confronting and understanding the turmoil she feels within herself, and she hopes her songs will touch others going through the same struggle. She is also a graduate of the Rimon School of Jazz and Contemporary Music. Over the last 3 years, VANNA has been working closely with producer Roy Avital on her debut EP High Hopes, delivering a delicate fusion of indie electronic, pop, and folk influenced by artists like RY X, Oscar and the Wolf, SYML and Sóley.

Voices by VANNA is available everywhere at this link: https://www.umamirecords.sg/voices/