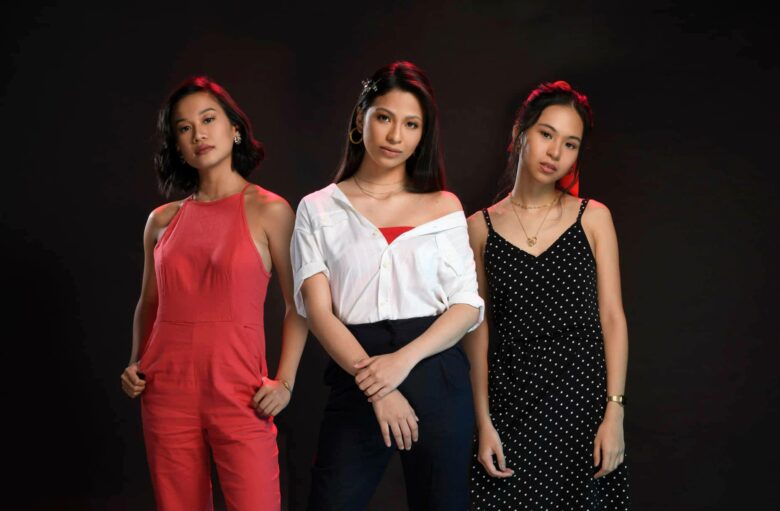 Janine Teñoso, Bea Lorenzo, and Clara Benin all started on the path to music as very young girls. And though they’ve forged their names as solo artists, from the first time they met, there was an instant rapport that made their Coke Studio collaboration feel free-flowing and natural. 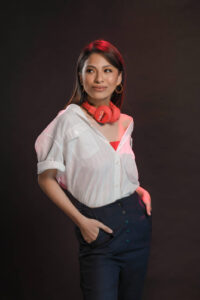 Janine says, “Literally, I was just listening to their songs, and then a few days after, we were meeting together. It felt as if we were sisters right away, we just started sharing our ideas and talking and talking.”

For their Coke Studio Season 3 episode, the girls tackled something the youth feel strongly about: the environment, and how to create even more awareness and action to save it. These days, people are getting more and more #woke and want to do their part to help, and Coke is taking action through their various green initiatives. With this musical collaboration, Coke champions two things they firmly believe in: an active stance on environmental issues and women empowerment.

Knowing that their Coke Studio episode would focus on the single biggest issue of this generation, all three realized that the big environmental issue comes from the smaller task of deciphering one’s priorities. They saw that the root of caring for the environment is self-knowledge. From self-knowledge comes the realization that we are all connected to each other.

Janine understood that they were taking on a big task. “We knew that the song had to be uplifting spiritually.” 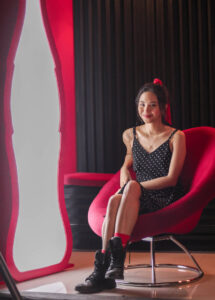 In creating their all-girl anthem, Clara says a little spontaneity went a long way. “You also have to surprise yourself. That’s part of the process. We want to write a song that will encourage people to be themselves.”

At the end of the day, it’s all about being true to your heart. As Bea sums it up: “The essence of being woke is doing what you love. You have to do something that really speaks to you. And for our song, it was about finding that balance without being too preachy.”

Watch how Bea Lorenzo, Clara Benin, and Janine Teñoso, collaborate for Coke Studio Season 3. Catch them this coming October 5, at 10:00 a.m. on ABS-CBN or online at www.youtube.com/CokeStudioPH .

Avon and Hulyen publish 3-part comic series to advocate Beauty for All!