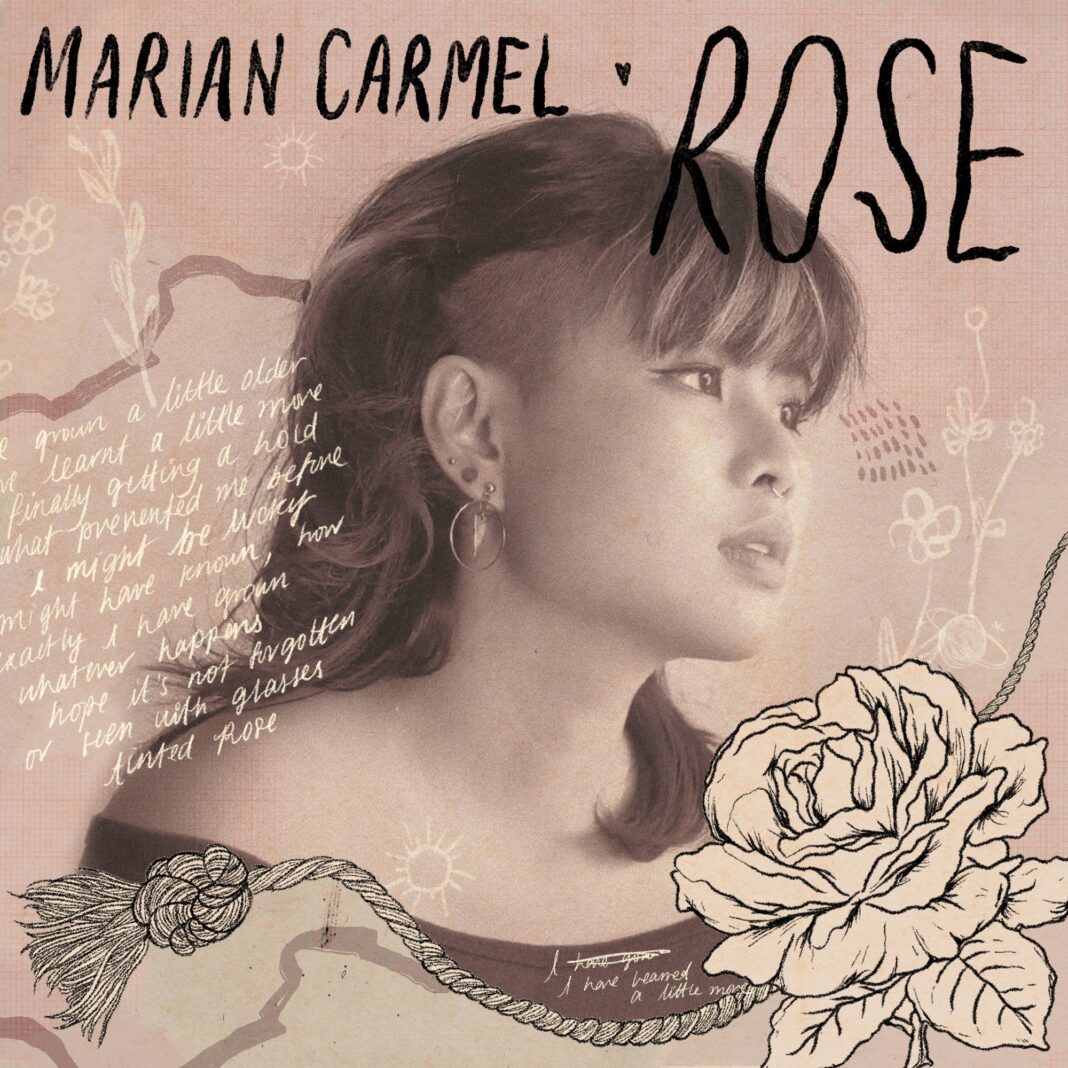 Inspired by the phrase “rose-tinted glasses”, ‘Rose’ is about the blessing and the curse of being too optimistic. This single is a form of catharsis for the 23-year-old singer-songwriter, as she makes peace with her personal growth. She sings ‘I have grown a little older, I have learnt a little more / but whatever happens, hope it’s not forgotten / or seen with glasses tinted rose’. With lush and enveloping harmonies, ‘Rose’ is the first single kickstarting Marian’s musical journey in the next few months leading up to her album release.

The album is centered around the concept of letters. ‘Rose’ being the first letter of the album, is a reply to her debut single entitled, ‘Might Never Get Better’ – where Marian shares about the frustrations she faced around her journey towards healing. Marian quotes, “Rose’ is about being okay with that; including the mistakes you’ve made, whatever your coping mechanisms are, and giving yourself credit for your growth. Something I wish I knew back then, but I’m happy to know now.”

The single release of ‘Rose’ is accompanied by an AR-activated postcard for her fans to participate in the album’s theme. Illustrated by Beverley Ng (@madebybeverley), and engineered by Samson Sim (@samson.img), Marian hopes that the postcards inspire her fans to send letters to their loved ones. The postcards are available on Marian’s website here: https://www.mariancarmel.com/store

‘Rose’ by Marian Carmel is available on all digital streaming platforms here: https://orcd.co/mariancarmel-rose 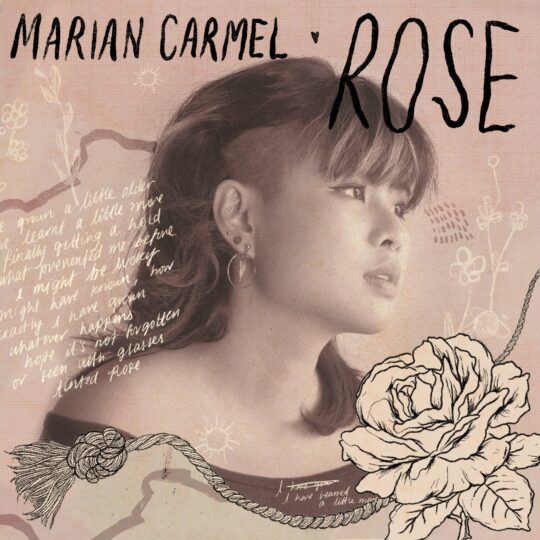 Born in the Philippines and based in Singapore, singer-songwriter Marian Carmel has an innate ability to evoke emotions. Her ethereal vocals breathe life into the melancholic nature of her songs and are influenced by the soulful R&B tunes of Emily King, Lianne La Havas, and Sabrina Claudio.

The 23-year-old has also collaborated with many artists around the globe, including Japanese electronic-pop outfit Tokimeki Records, Boston-based Singaporean singer-songwriter LEW, and Indonesian electro-jazz duo Mantra Vutura. Her debut solo single, an upbeat track called ‘Might Never Get Better’, was released in late-2019, and debuted on 10 Spotify-curated playlists all over the world.

Marian’s first release was ‘Thursday’, a feature co-written and performed with Axel Brizzy. On top of being dubbed “Best Song to Sing Along to” at the Singapore Youth Music Awards 2019, the tune has garnered close to a million streams on Spotify. In 2016, Marian was a mentee in Singapore’s Noise Music Mentorship Programme under the guidance of Jack Ho of Jack&Rai, and has participated in competitions such as MTV Asia’s Project: Aloft Star where she was f lown to Bangkok, Thailand to compete in the Top 5 Final; and Yamaha Asian Beat, where she emerged as the 1st Runner Up in Singapore.

Most recently, Marian participated in The Great Singapore Replay: Season 2, a talent development programme presented by Temasek Holdings, where Marian worked with established artists and producers such as Charlie Lim and Evanturetime. She came out of the programme with an original song ‘Still Here’, which crosses lyrics echoing Singapore’s colonial history with an indie sound.

About Where Are The Fruits

Sowing seeds, tilling the soil, and watering the plants, Where Are The Fruits is a Singapore-based label that is founded on a singular purpose: To help our musicians reap the fruits of their labour. Part-question and part-exclamation, WATF provides distribution, publishing, and marketing services tailored to the needs of emerging artists within the Southeast Asia region.