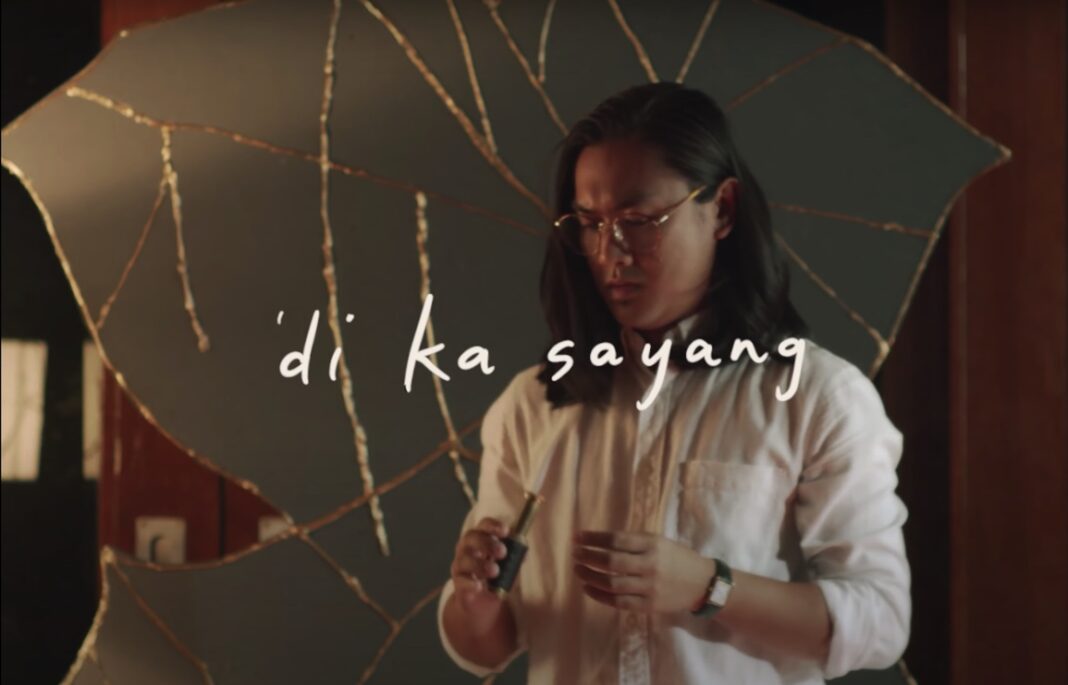 Ben&Ben’s new single “Di Ka Sayang” managed to surpass expectations when it trended at No.1 worldwide on Twitter and debuted at the top spot of Spotify Philippines’ top 50 overall chart upon release. 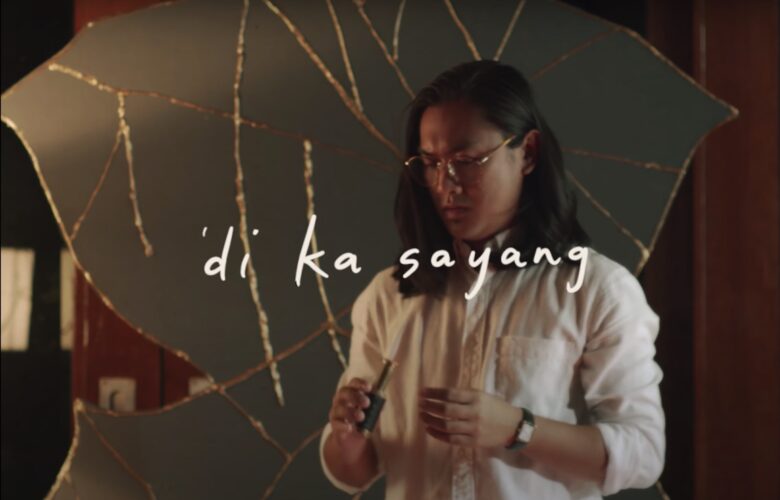 Following its massive debut on Friday, Ben&Ben’s “Di Ka Sayang” continues to spread its winsome streak as it drops the official music video on November 9, Monday at 6pm. Helmed by Jorel Lising, the band’s frequent collaborator and the director behind their hits “Pagtingin” and “Nakikinig Ka Ba Sa Akin,” the visual accompaniment of the song follows the band performing in random intimate spaces with ‘Kintsugi’ artform as the backdrop. 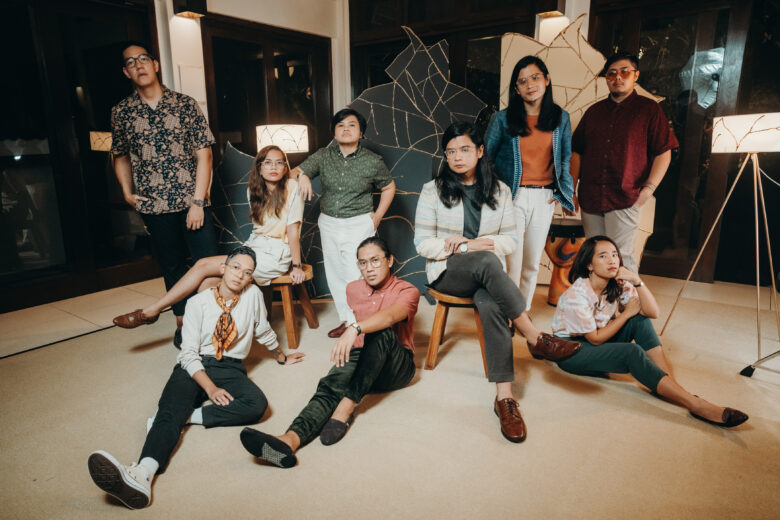 According to vocalist and guitarist Paolo Benjamin, the inspiration behind the pottery repair method as the binding theme came from their production designer, Ms. Dianne Khu. “During the planning of the video, things came together in a very organic kind of way and we thought it fit the concept perfectly,” Paolo said in a statement. “Kintsugi is the Japanese art of piecing together broken parts of pottery with gold glue. By doing this, brokenness is made whole in a way that is much better than it previously was. Our percussionist Andrew even has a tattoo of ‘wabi-sabi,’ which is the Japanese philosophy of accepting and finding meaning in the imperfections in life and nature. We really saw Kintsugi as a powerful way to represent self-acceptance.”

Honoring the importance of embracing one’s flaws and accepting brokenness as something that you need to display with pride and not hide, the song sends a vital message to listeners who are going through difficult challenges in life, especially with the pandemic crisis taking a toll on everyone’s mental health. Vocalist and guitarist Miguel Benjamin points out, “This year has been the toughest year for many people from our generation, and a lot of us are in this state wherein a lot of plans, dreams, hopes, and goals were compromised, cancelled or rather ‘sayang.’ Even for us personally as a band, we had a hard time dealing with these same struggles. What we wanted to share however, is that we are never alone in our hardships, and that there is still hope in a better tomorrow.”

This Wednesday, Ben&Ben will be releasing a special BBTV episode on their YouTube channel, which to date has more than 1.2 million subscribers. The award-winning nine-piece collective will also be performing at Lazada SuperShow 11.11 on November 10 (Tuesday) and at Wishbus Exclusive on November 12 (Thursday).

The music video of “Di Ka Sayang” is now available on YouTube.