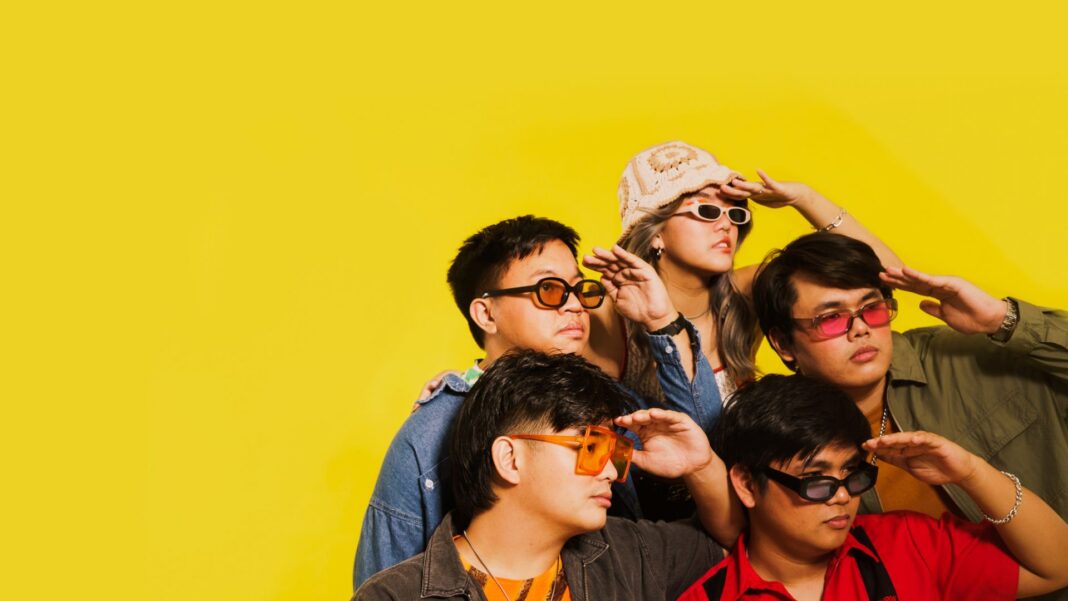 Shot from the perspective of an anonymous lover, the visuals take viewers to the coastal scenery of Sambal Beach Farm in Botolan, Zambales—the backdrop to a cute, romantic story helmed by Ria Red.

“Our co-manager and beloved director, Ria Red, was the one who came up with the idea of making the music video take a different point of view as compared to other videos,” the five-piece band shares in an official statement. “Since the song is very much a love song sung in a first-person POV, the video followed Ria’s vision of making it a story but told through the eyes of someone in a long-term relationship, who took the time and effort to get to know their partner, and is now wholly committed to them.”

Filmed during the height of the COVID-19 Omicron variant, the MV stars acclaimed indie actress Elora Españo (Kalel 15, Signal Rock, Citizen Jake), and was shot with the smallest team possible. “Our production team, headed by Ria, took extra precautions to make sure everyone involved was safe. Nevertheless, we were very involved in the pre-and post-production stages, and creating the video was very fun and collaborative.”

“Yugto” is the first single off Any Name’s Okay’s upcoming 6-song EP, Leaving Home—slated to be released this year. Specially written and produced for their performance in Taiwan PASIWALI Festival in 2019, the song talks about the joy and confidence of being in a long-term commitment.

“It is about savoring the experience of love in contrast to people who see the passage of time as tiring or boring and are afraid of the long run,” the five-member act said. “Being inspired by anime OSTs, we wanted to produce it in a way that gave it a strong feel of rhythm and a driving arrangement. We also decided to add a lot of percussions as it seemed very appropriate.”

Any Name’s Okay’s “Yugto” is out now on all digital music platforms worldwide via Sony Music Philippines. Watch the music video here.