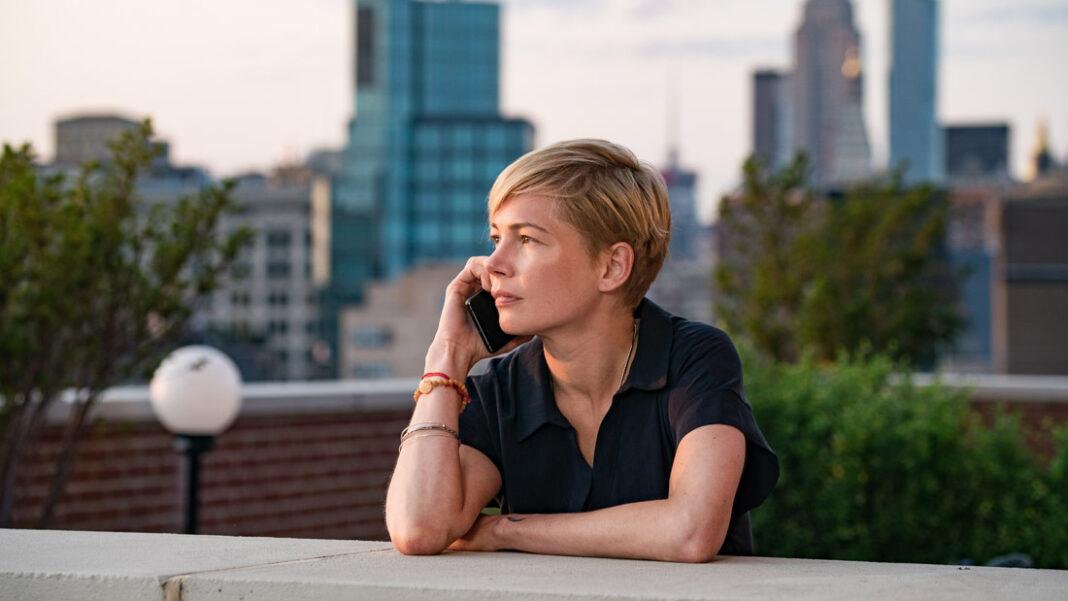 I learned from a fellow blogger that this film is an adaptation of a Danish Drama directed by Susanne Bier in 2006. This year real partner writer-director Bart Freundlich and actress Julianne Moore remake the film with a little difference in the role. Michelle William’s role is Mads Mikkelson in the original version.

An idealist woman Isabel, played by Michelle Williams, devoted her life working and living in an orphanage. She needs a potential benefactor to sustain the needs of her mission to run an orphanage. Apparently, she needs to New York as a condition. She meets Theresa, Julian Moore at the night of her daughter’s wedding Grace played by Abby Quinn.  And she delayed her decision to invest as she wanted Isabel to prove why she deserved her money.  Unexpectedly, Isabel got an invitation to attend the wedding. During the wedding, Isabel met Oscar Carlson (Billy Crudup), the man from her past and deal with the decision she made. The plot’s twist came the next day of the wedding, big revelations of truth, acceptance and forgiveness and death.

The two lead star’s character is interesting. I like William’s character that involves much of emotions that transpired through her eyes. Just wondering why she wears the same clothes throughout the film? I also waiting for some confrontation scene between her and Grace.

Moore is equally exceptional to this film as Theresa, a multi-millionaire who is dying. The remarkable scene when she sings along with Lady Gaga’s Edge of Glory and her last line in the film that made me cry.

After the Wedding is a melodrama film showing on August 14, in Philippine Cinemas. An advance screening happens last Tuesday, August 6, 2019, presented by GA Entertainment, SM Cinema and Magic 89.9.