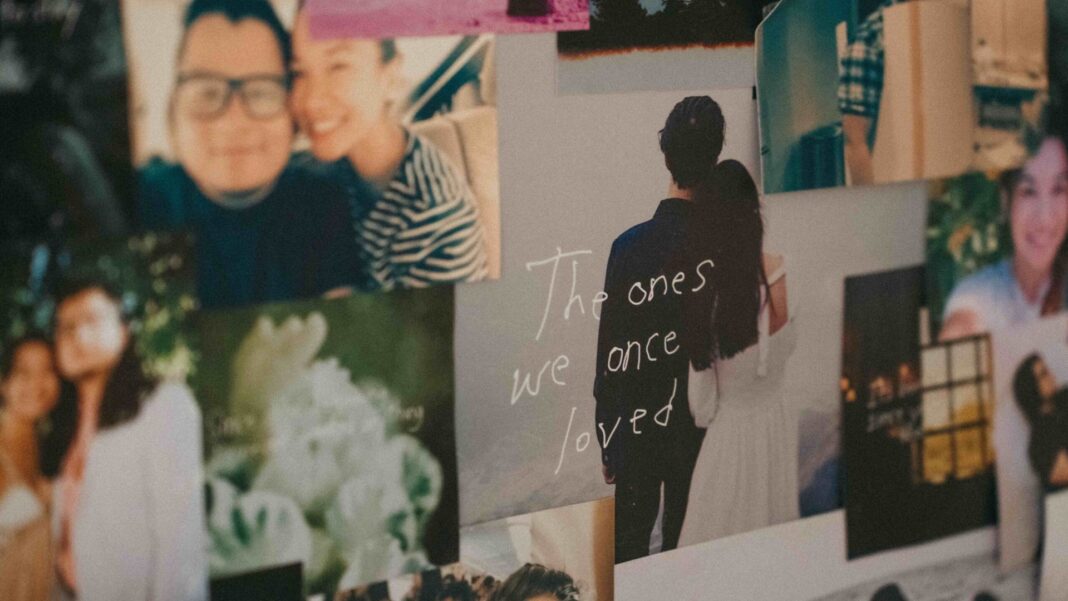 Ex-lovers Bea Lorenzo and Paolo Benjamin star as a couple enduring the harrowing process of a breakup in the music video of Ben&Ben’s international single “The Ones We Once Loved.”

Based on the former couple’s real-life story, the visuals take an intimate look at how healing starts with owning up to one’s mistakes, apologizing for the pain committed during the relationship, and taking steps to forgive yourself in order to completely move on.

“We recognize that it is quite rare to attain the kind of closure that Pao and Bea have, and much more so create a piece of art that gives respect and honor to the relationship that has passed,” shares Ben&Ben in a statement. “Everyone in the team really gave it their best to amplify that message to all who watch the MV: that closure, even if it is a painful process, is cathartic.”

The MV follows the journey of acclaimed singer-songwriter and artist Bea Lorenzo and ex-boyfriend Paolo Benjamin as they navigate the ups and downs of a relationship, part ways to restore the sense of self and let go of any resentment and anger towards each other with newfound learnings in life and love.

With the storytelling coming from a place of unapologetic poignancy, music video director Niq Ablao values the message of the song, particularly the importance of “making amends with one’s self, and the person on the other end of the grieving process.”  Ablao has been a long-time collaborator of the band, having directed the MV of “Paninindigan Kita,” which stars Ben&Ben’s very own Pat Lasaten and Agnes Reoma, and “Upuan,” which features Donny Pangilinan and Belle Mariano. “She is one of the most accommodating, and kind directors we’ve worked with,” Ben&Ben adds. “We admire her gift for capturing the nuances of human emotion on film.”

“The Ones We Once Loved” serves as Ben&Ben’s official single in support of their Philippine send-off concert and North America/Canada Tour in 2022. Released last week, the song has already racked up more than 3 million streams on Spotify and YouTube combined.

Ben&Ben’s “The Ones We Once Loved” is out now on all digital music platforms worldwide via Sony Music Entertainment. Watch the music video here.

At Sony Music Entertainment, we honor the creative journey. Our creators shape movements, culture, communities, and even history. And we’ve played a pioneering role in music history, from establishing the first-ever music label to inventing the flat disc record. We’ve nurtured some of music’s most iconic artists and produced some of the most influential recordings of all time. Today, we work in more than 100 countries, supporting a diverse and distinctive roster of talented creators at every level and on every stage. Situated at the intersection of music, entertainment, and technology, we bring imagination and expertise to emerging products and platforms, embrace new business models, and employ breakthrough tools—all to support the creative community’s experimentation, risk-taking, and growth. And we form deep, trusted, cause-based partnerships to uplift and empower communities around the world. Sony Music Entertainment is part of the global Sony family. Learn more about our creators and labels here.