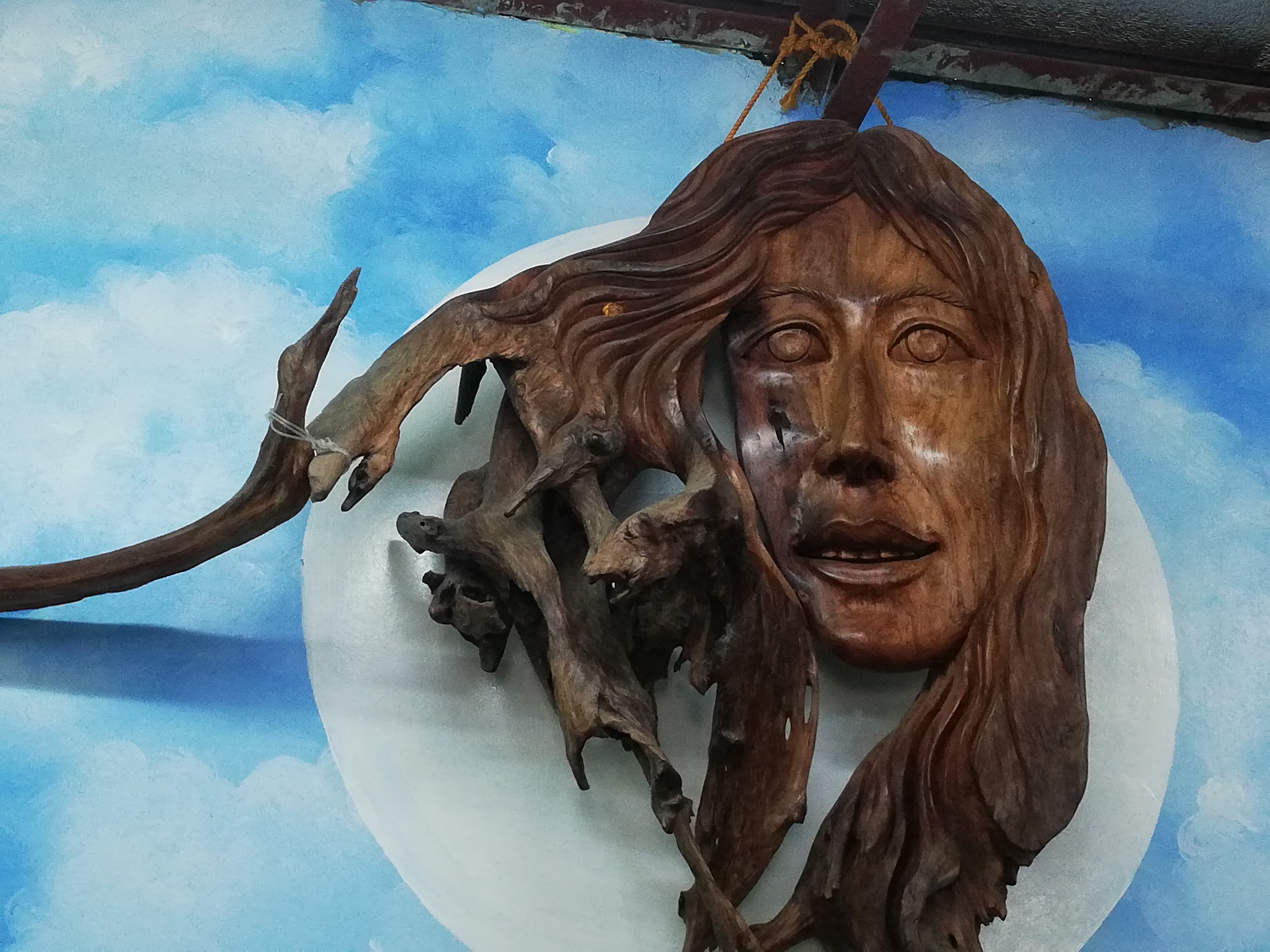 I had a chance to joined fellow b/vlogger to explore LA Union and this was made possible by Jacq Travel and Tours.

The package comes with a one-night accommodation and the city tour includes the following popular Landmarks to visit in La Union popularly known as “elyu” to millennials.
The Shrine of Our Lady of Namacpacan also known as St. Catherine of Alexandria. A Catholic church in the Municipality of Luna, formerly known as Namacpacan in  La Union.

But what is known to the Shrine is the water from a well besides the church they claimed the water can heal.

Baluarte in Barangay Victoria the restored 4-century watchtower. The structures were classified as a National Treasure in 2014. I learned from an article that the tower collapsed during a typhoon Lando. The tower lies along the shore of West Phillippine Sea.

Kamay Na Bato with entrance fee. Just a few minutes drive from The Baluarte. Another tourist destinations showcasing the sculpted arts made from stones and wood drift and other 3D artwork by a Korean artist Vong Kim.

St. John the Baptist Church another Catholic church located in the municipality of San Juan, La Union. The church is also considered one of the historical places in the province being a century-old church, constructed in 1707 at San Juan, La Union.

Man-Made Forest, it reminds me of similar landmarks in Bohol’s Man-Made forest.

San Juan Beach – As we all know “elyu” is one of the surfing destinations in the country. We visited the place before sunsets, which is also spectacular. Though, the sand is not as white as Boracay you can still hang out with your friends as you sit back and relax with its dirty white sand.

Ma Cho Temple – The Guardian of The Sailors A Taoist Temple situated on a hill, 70 feet above sea level. It was built in 1975 located in Barangay II, San Fernando La Union facing the China Sea. It is also recorded to be the biggest Taoist Temple outside China.

Gapuz Grape Farm Among the popular places in La Union, another interesting place to visit is the Grape Farm, one of these popular vineyards is Gapu Grape Farm. They have no entrance fee but grape picking cost you P350/K. The staff will offer you a free fruit wine tasting.

Nothing special in this place, just a typical lighthouse named after it barangay, Poro. I guess going in there is out of the way unless you will go to ThunderBird. The Security Guard will not allow the tourist to go upstairs to the lighthouse.
If you want a hassle-free and a budget-friendly tour package visit :