Promising newcomers COSINE, Shareena, and Autumn Tandog team up for a song that encourages the general public to vote for competent candidates who are willing to take a stand on important social issues and make a significant change. 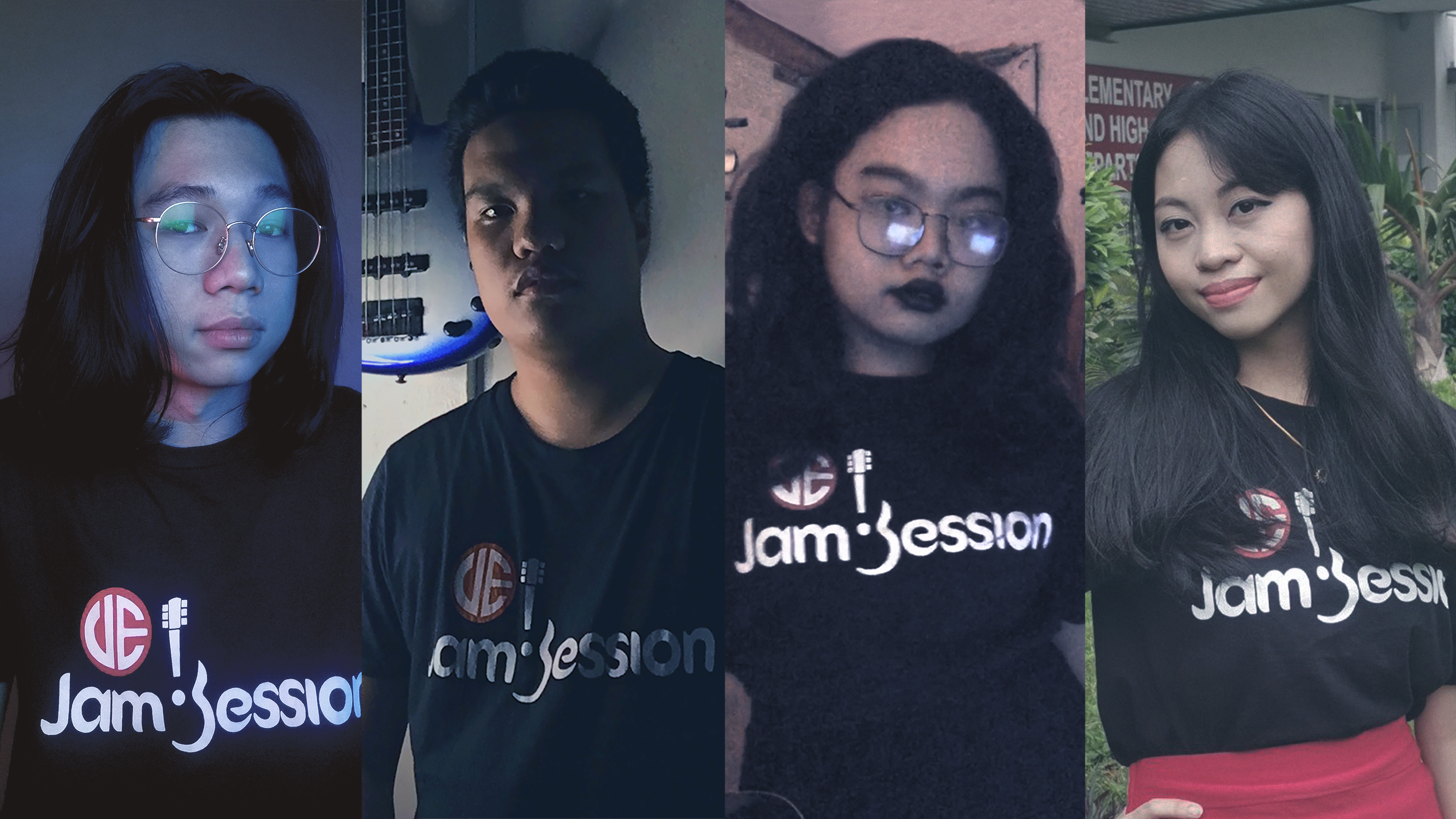 On the rousing anthem “Pinto,” the artists from UE Jam Sessions call for effective leadership and urge their fellow countrymen, particularly the young ones, to exercise their right to vote.

According to its main songwriter Shareena, who also lend her smooth and smoky vocals on the track, “Pinto” is penned from the perspective of someone convincing the youth to take complete ownership of their destiny and elect someone who cares about welfare of its people.

“By describing what the outside world looks like in a cruel reality, with the struggles of the people who are always overlooked, the character puts the kid in a dilemma of choosing between taking responsibility for making a change and having these people who have been knocking on his door forsaken and left behind,” the 17-year-old singer-songwriter shares the meaning behind their new track. “Hinihintay ka na nila,” which means ‘they are waiting for you,’ serves as a reminder that their fate, like yours, is now completely in your control. It is your job to decide and select the finest alternative in this regard. That’s how Pinto was made to be remembered: a song that knocks on everyone’s doors of perceptions, obliging them to make a move.”

With its gothic, bluesy nature and brassy confidence, “Pinto” delivers an unconventional sound by pop standards. Shareena and Autumn Tandog put their ethereal spin on the material, singing as if they’re witnessing history unfold. Paolo Barrado and Marvin Cayosa’s intricate arrangements, on the other hand, turn the retro-inspired, musical motif into a modern torch tune inspired by the likes of Bita and the Botflies and Lana del Rey.

COSINE’s Marvin Cayosa shares that despite limitations that took place during the pandemic, the producers were able to improvise, and the artists were able to record separately from their respective homes. “Given that we are in a pandemic, it’s been challenging for us to record because we are far apart. When I received the demo that Shareena gave to us, I started working on it right away. With the lack of equipment and hours of trial and error in recording my part, we still managed to pull it off.”

“Pinto” is one of the new music projects spearheaded by UE Jam Sessions, with 12 Stone Records’ Tommy Tanchanco and SSG President Nexie Joy Salvador serving as Executive Producers, and Choi Felipe mixing and mastering the entire track. The music video for the track is edited by Cher Manulit.

“Pinto” is out now on all digital music platforms worldwide such as Spotify, Apple Music and Deezer.