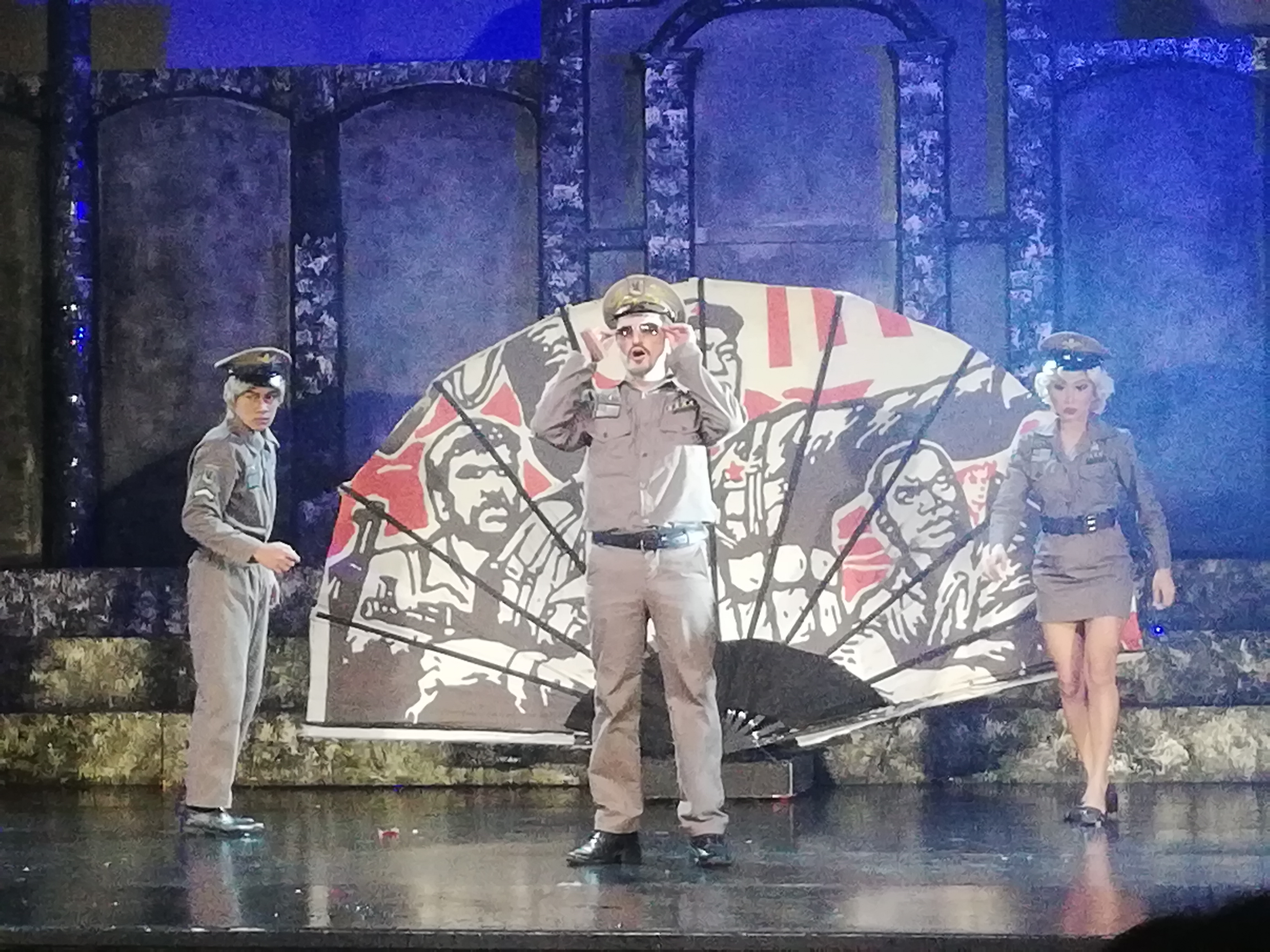 The fear that was felt in the hearts and minds of every Filipino during the pearl harbor attack until the Japanese occupation of the Philippines during the WWII that led to treason, cooperation with Japanese just to survive with the oppressions. It is the story of the lives of an ordinary Filipinos who risked their lives for freedom.  Moreso, Sindak 1941 reveals the controversial story of Douglas Mac Arthur during the siege of Corregidor in Bataan. A reality that we should have learned not only with today’s youth but for every Filipino who knew that this American General is our heroes during the Japanese Regime.

“Sindak 1941” depicts the life of Nestor and Felipe and their love interest Emilia and Sofia narrated by Tata Edong, a mute vagrant.  Nestor was successful in school and eventually became to be successful in shoemaking business while his brother Felipe, remain ignorant and peasant. True to his promise he always thinks the welfare of his brother Nestor. They parted ways because of the challenges brought by the war. One becomes a traitor and the others fought for our freedom.

The Philippine Stagers Foundation talented pool of performers showcases their talents led by Atty. Vince Tañada as Felipe. They perfectly give the emotions and characters needed in every role assigned to every actor in this musical play. The entire productions were really amazing, no dull moments, and every performance deserves applause.