This Christmas, there’s no other place to be than home, literally and figuratively. Instead of feeling deflated that you are missing out on the usual stuff you love doing during the holiday season, why not look for ways to keep the festive spirit alive and kicking? One thing you can do is to bring the cherished Christmas tradition of the Metro Manila Film Festival (MMFF) to your home through UPSTREAM in partnership with GMovies.

UPSTREAM is the newest video-on-demand platform created by Filipinos, for Filipinos and it is the exclusive venue for this year’s MMFF line-up of entries, which can be streamed worldwide starting December 25, 2020. Both Philippine residents and those abroad can buy their tickets from upstream.ph/mmff. 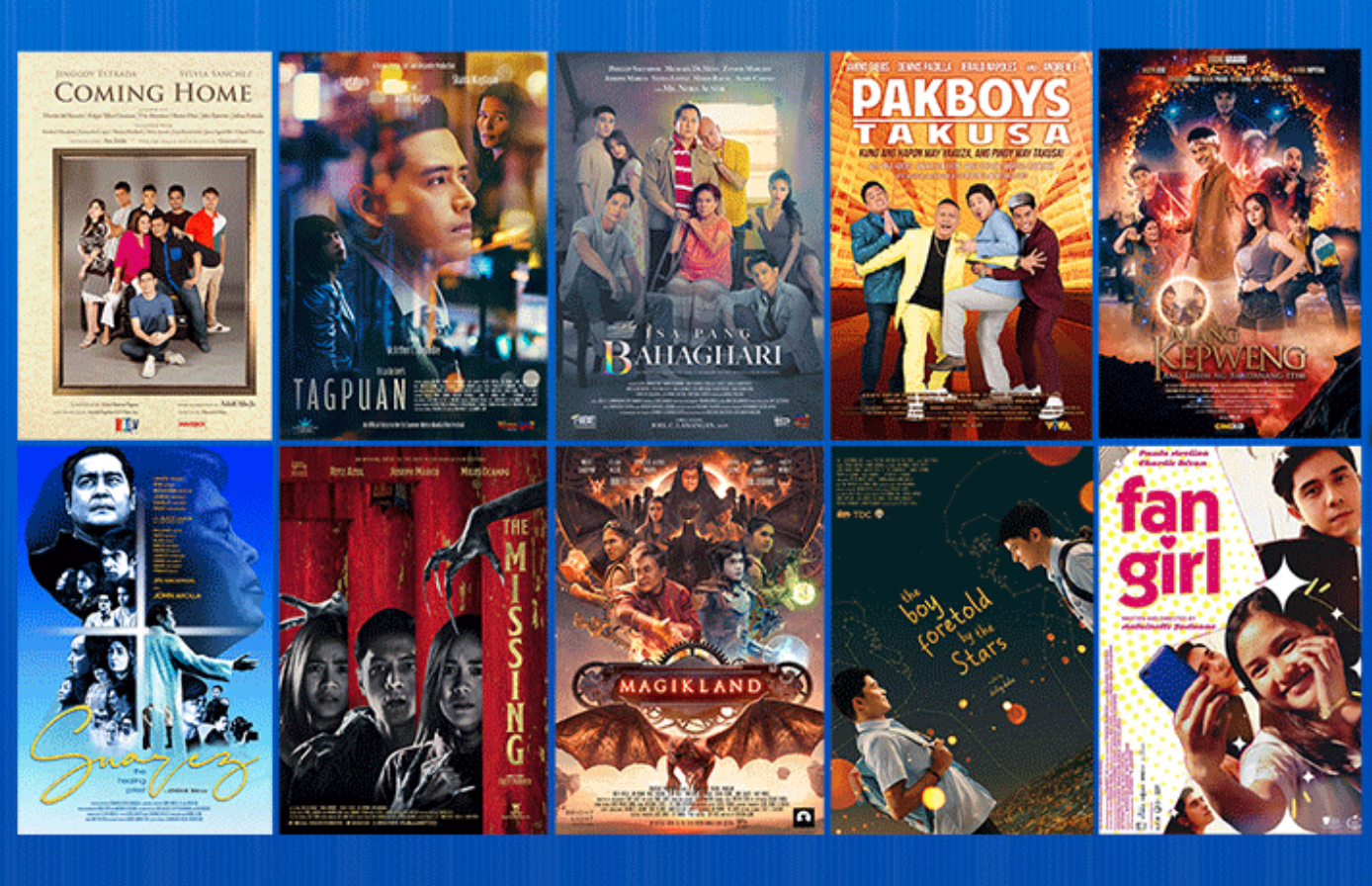 And since it’s the season of giving, surprise your movie buff friends and loved ones by gifting them MMFF online movie tickets that you can purchase from Globe’s official store on Shopee and Lazada for only P250 per title.

“We are excited for Filipinos to be able to continue to enjoy MMFF online, through UPSTREAM in partnership with GMovies. UPSTREAM is also able to deliver a better viewing experience for customers while protecting the content creators’ intellectual property rights with the support of Globe’s #PlayItRight campaign. #PlayItRight is Globe’s anti-piracy advocacy that helps protect the entertainment industry from illegal streaming and content piracy,” said Yoly C. Crisanto, Globe SVP for Corporate Communications.

Find out more about the films that made it to this year’s festival and book your tickets now! Visit UPSTREAM.ph/mmff.