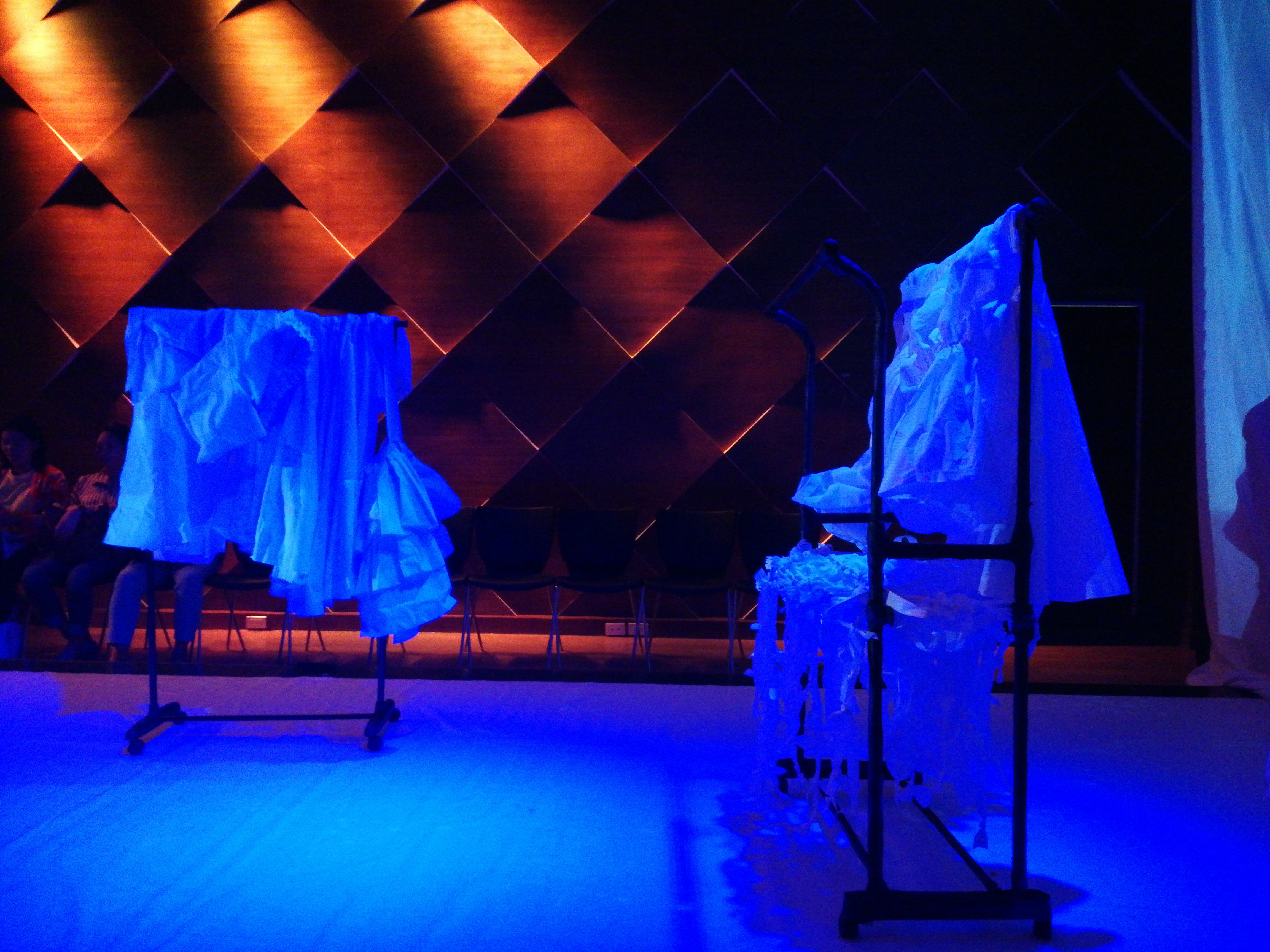 A one-act play is a re-imagination of a timeless classic ‘The Insanity of Mary Girard’ by Lanie Robertson. This play will be the Philippines’ official entry in the 9th Festival International de Théâtre de Mont-Laurier in Quebec, Canada on September 5-11, 2019. This is an indication that the theater industry is still actively producing quality shows. This is the goal of Be Our Guest Theatricals aside to boost the presence of the Philippine theater in the international scene.

Elijay Castro Deldoc’s adaptation is translated into Filipino and considered a drag performance. The main character performs by male actors Marco Calilao, Lao Rodriguez and Adore Dominguez as Mary Girard which allows them to showcase the character development in each multiple roles. I like how the Production/Costume designer’s a white color theme which was perfect for a hospital setting. The lights changing is considered a backdrop depending on the situation or scene.

One Sunday evening, Mary Girard is preparing for her last night in Pennsylvania Asylum. At 56, her age is visible after more than two decades re-living the moments of her life inside the asylum. While doing her daily routine preparation with other patients, her past is dawning inside her. The memories of her mother, husband, and her daughter are right in front of her that seems like she is “sane”. In her last night with the tranquilizing chair, she will fight and re-live the moments of lies and betrayal that has never been proven.

The Story re-tells a tragic exploration of marriage in an earlier time. Director Riki Benedicto successfully relays the message, that the story is a condemnation of men’s treatment of women and challenge the society’s treatment of the mentally ill.

The story is taken from real-life-story, but is Mary Girard insane and deserved to be alone in asylum and strapped into a tranquility chair.

will go to the actors’ and production staff’s travel expenses to the said festival on 5-11 September 2019.

About Be our Guest Theatricals:

A team of professional theater and film practitioners based in Manila Philippines. The group’s major goal is to create and produce shows for different international theater festivals. They want to boost the presence if the Philippines theater in the international realm and at the same time bring home and share their learnings to Filipino professional and school-based theater companies. 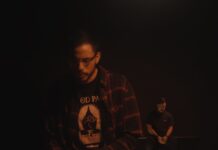